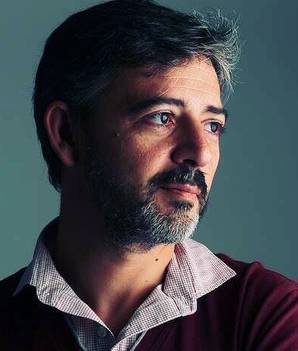 I was a professional DJ during the 90s. During my work as a DJ I studied 3D modeling and animation. I found a job as a game designer at a company that also developed web pages. This job introduced me into the marketing field of Internet.
I’ve been working in online marketing in companies like Vueling, Betfair, Glovo and Sportium.

Details matter, it’s worth waiting to get it right - Steve Jobs

Managing the affiliate network of the betting company.

Working in the marketing department of Glovo.

Improve the booking experience of flights and ancillaries and design of email and blog communications.

Creation and management of pay per content/services channels for the company.