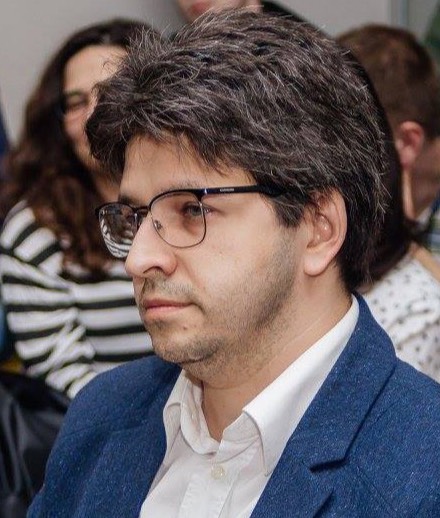 We at Krowdthink foster trust and advocate privacy through making it a commercial asset. We created the Krowd app (http://thekrowdapp.com) which connects people in places without tracking or knowing location We provide consultancy services, including business model and product audits and help developers meet GDPR requirements. http://krowdthink.com As a CTO I am responsible for the design of architecture, full development cycle, productisation, management of the dev team as well as hands-on server side development, front-end, mobile and back-end code reviews.

GooodJob offers solutions for mobile employee referrals. In October 2013 I took the position of CTO, which included full stack hands-on server side and front-end development, as well as architecture design and recruiting and management of developers. I've been working closely with partner companies in order to integrate with their CRMs and ATS (application tracking systems, e.g. Taleo), including EMC, Fidelity, Sony, Viber. I was also responsible for - deep integration with social APIs: Facebook, Twitter, Linkedin; - data usage optimisation; - productization. My major achievements at GooodJob: - redesign and modernisation of the core product; - creation of a new generation of the mobile applications (iOS and Android); - launch of a related product which has recently gone independent.

Development and support of the student events social network. Design and implementation of Event Board (a unique widget for event management) Management of the international development team, including programmers and designers in Netherlands, Romania, Ukraine.