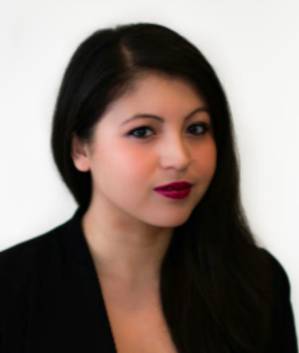 Key things to note about me, and why I believe I have been conditioned to be an entrepreneur:

-Retired Swim Ontario athlete, that used to train 4-5 hours a day. I have a clear understanding of time management and work ethic.

-Degree in French Studies from Glendon College, and a certified interpreter for victims of human trafficking and sexual assault. Canada is a bilingual country, and building recruitment software that is able to screen a candidate's language abilities is well aligned with my education. (Also, I'd like my business to make contributions towards anti-human trafficking initiatives. Human trafficking is a 33 billion dollar industry behind drugs and guns, which is not acceptable)

-I have completed three certificates from U of T's School of Continuing Studies; Marketing Communications, Strategic Public Relations and Social Media & Web Writing.

-I was the Client Success Manager for an educational tech SAAS company, and was responsible for managing a portfolio of over $750K, working with the district leads across Ontario, Manitoba, New York, etc., to help develop and implement strategic plans for hundreds of thousands of students. In this role, I had the highest retention rate in my department, worked with government officials, and assisted with the launch of their new product, sales, training and more!

-I currently work for Wattpad, one of Toronto's great start-up stories, as a Creator Relations Manager

-Many years ago, I even did door to door marketing campaigns for Plan Canada, World Vision and Sick Kids Hospital