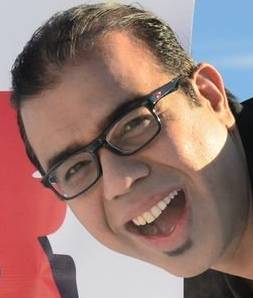 Saquib Khan Building BIG IDEAS -Hire 31+ resources on Equity - I want to put a dent in the Universe!

I like to get a candid prospective and rationale on the subject. In my option, as long as you are managing your time and giving "focused" attention to both - I don't see any problem. I would agree having more than two ideas at the same time put you in a tough spot - but two ideas can be manageable!

I would like to hear your point of view instead sprinkling my opinion on it. 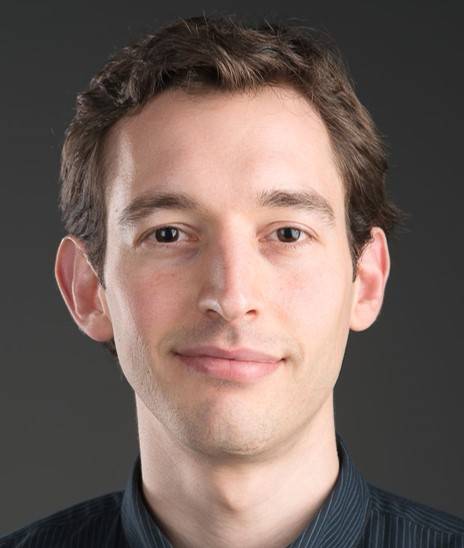 I believe the rationale for this discussion would be strongly based on SPEED.

Being "manageable" relates directly to the execution speed that your ideas demand from you to so they become successful.

In other words, if the tasks that must be done for your projects to become successful don't need that much speed (and allow you to take longer to complete them), you can manage both initiatives. For instance, you could finish them in four years, instead of two.

However, we must take into account all the factors that will make your ideas demand speed:

A last thought that would be useful to check if they are manageable or not would be the relationship/correlation between both initiatives. If, for example, they have very different kinds of tasks, with very different objetives, demanding a very different set of skills from you, that could make things harder. The need to change your mindset so radically, so often may demand you more time and energy than you are able to manage.

Here's the reason it's frowned upon. Divided attentions, no matter how effective of a time-management system you have, have a negative effect. As much as we'd like to think we're free of bias, experience demonstrates that we always have bias of some kind. The definition of focus excludes focus on multiple things. A focus on multiple things is really a lack of focus. And it will always be asked, "How much more effective could you be if you only had one enterprise with your attention?"

Perception is reality. If you give other people reason to doubt your commitment, then they will have doubt. That's an external negative effect on your business(es). It's the same reason people don't accept a company that you work on part-time while you earn an income from doing something else. That's considered a "hobby business." Until you commit your full attention and time to a single enterprise, you will always have something else TRYING to take your attention away (successfully or not).

I have yet to meet someone who can completely shut off the brain cycles devoted to other interests while they're working on something. It's bad enough our personal lives affect our work lives, but two work lives and a personal life, well that's just unnecessary risk.

The other perspective is that if you don't have enough faith in one project that you're willing to give it everything (you have a backup enterprise), then it must not be a good enough business, and doesn't deserve someone else's full faith either. It could also represent someone who is unable to commit, fickle, meaning there is a question about what will happen the next time you get an idea. Will you flit off to do that one and abandon this one? How long will any one thing hold your attention.

The duty to one company is such that you will always be perceived as slacking to some degree if you try to do too many things. To eliminate the question about your ability to be effective, you're only allowed one job and one personal life, sometimes not even a personal life. More than one, there will always be a question lingering.

So how do people who own more than one company do it? They don't. Each company suffers to some degree from a lack of attention. They delegate, putting someone in charge 100%. Or they juggle and never really advance to the full potential of any one enterprise. I have a professional friend who owns 40 businesses. He always complains that none of them is doing as well as he'd like. And no matter how many times I point out that he can only give 1.2 weeks a year to each of his businesses, so it should be no surprise, he still wonders why they languish. He hasn't delegated authority to anyone for any of them. So what has happened is that his primary company has shrunk by 75% over the last 10 years, and all the others limp along. His solution, retire and make it someone else's problem. It might actually do better that way.

Saquib Khan Building BIG IDEAS -Hire 31+ resources on Equity - I want to put a dent in the Universe!

Thank you guys - I agree most of it but timing is also very important as well. We are waiting for $investment, and day and night we are trying to get it -

Now if we want to validate the new idea which is exactly opposite , and we have completely different team. Should we peruse it? We are in the process of creating UX/UI for the new idea. I am spending 3 hours per week on the new idea.

Have a magical weekend.

Of course people can walk and chew gum... Any farmer will tell you their success relies on much more than focusing on "one thing"... It's a false choice and one that's maddening, especially given that most who are holding onto capital certainly do more than "one thing at a time..."