When is the right time to can an idea? 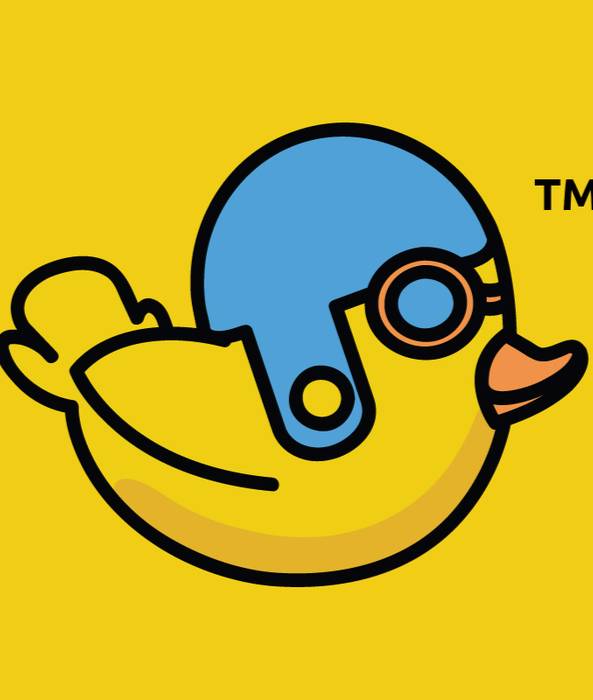 Bernard Ang Bottom line is to build lens to see a new world, rather than features to see an old world better.

Having being fixated on a startup idea and trying to build it for two years, I have encountered partners who come and go. These are people who have been paid but not able to deliver, folks who lose it to the daily grind and others who tagged on for friendship.
I would say I have gone through a lot and taken valuable lessons home. And I understand perseverance and single mindedness are two traits that can push a project to completion and success.
Over the years, I have also found holding a day job and using whatever free time I have to build the startup overbearing and I got into depression. While taking time out to regroup, I still find that lingering want to continue building something of value.
I would like to understand when is a good time to can the idea, having acknowledged the Fail fast, fail early mantra.
I am also aware of an increasingly crowded trend in the particular market space and that has affected my thoughts on either pivoting or canning it.

I don't see how anyone but you could answer this question.  I think the crux is "I have encountered partners who come and go. These are people who have been paid but not able to deliver,"  If you can't deliver than no one can.  A business is not an idea, it is a profitable enterprise requiring something to be sold to someone.

Three things to consider:
1) Has anyone pulled out their wallet in the last 2 yrs to buy what you have? If not, it doesn't mean it's a bad idea, but until someone does that, you don't have a viable product/service. Solve a problem and people will pay you to do it. If you have to recruit tons of money before you can ask someone to pull out their wallet, then at least get a LOT of verbal commitment to, "I will buy it when it's ready". That's not worth much, but it's better than chasing an idea believing people will buy it, when you've never actually tried to sell it. The first principle in starting a business is, Sell Something.
2) Read The Dip, by Seth Godin. People who fail rarely quit - they should quit more often/more quickly. People who succeed quit all the time, and quickly. If the idea is working on a small scale and you simply need traction, stick with it. If, after two years, you can't find anyone to buy it, quit/pivot immediately. It doesn't matter how much you believe in your idea - it only matters if others will buy it.
3) Holding a day job is the most revealing thing about your situation. You don't believe in this idea enough to commit to it fully. Starting something is never easy, and it takes everything we have to get it off the ground. The likelihood of building something while you have an escape hatch in place is next to nothing. As soon as things get hard, and they always get hard, you will fall back on the day job. Survival is a very strong instinct and you don't have any reason to rely on survival to get this off the ground (which again, tells me you don't believe in it as much as you think you do.)

I believe in the "Fail Fast" protocol, but I believe it in the context of "validating the idea fast." No matter how passionate you may be about your idea or innovation, it has to be validated in the marketplace to discern it's real viability. That is a process that should be done with some urgency if possible, so you don't waste a lot of emotion, time, energy and money on an idea that simply will not get traction in the marketplace for any number of reasons.

Hi!
I have gone through this process several times already and I have a "big dream" that I can't take to fruition just yet.
However, unlike the other ideas, this has also got a plan behind it :) so, my thinking is that you can't get to big goals without going through smaller ones first. This is why I am currently focusing on a much smaller goal but without losing sight of my original, Earth-shattering one :) When it'll finally come to fruition, if it all goes well, it will be so awesome that I will be able to semi-retire :)
Thus, instead of "canning", I would rather say, put it aside, still aiming for the moon, but target getting out of the Earth's orbit first. That's far easier and achievable so - if you can - scale down instead of up. Once you get there, you can review the original plans and ensure they still make sense because, you see, actually accomplish what you want may ultimately show you that your original moonshot was actually a form of waste.
That is why many companies pivot. 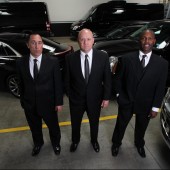 Great info... I see that you are in Delaware?...Id come and grab a cup of coffee if you were in Manhattan Beach, CA.... I have a ton of questions for new start up app concepts with low budgets...( I enjoy helping others)  thx Darrell 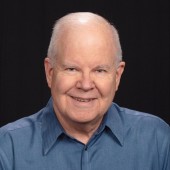 I agree with Jason Gibb, you're the only one who can make that decision.
But failing isn't the problem, that's inevitable in 98% of new ventures. I mean, failing to reach benchmarks, not total failure.
Passion alone shouldn't be a determining factor under any circumstances. That there's a crowded field only means you were right two years ago. How do you know or think it's run its course?
Have you tested this at all? You can do a mini-version and promote that to your list or ads or with the help of friends. Email to do a test webinar and then offer it as a new product that's being expanded and they get to be on the ground floor. Set a price for the final version and a much lower price for your GFV, Ground Floor Version.
If after a couple of these, you'll have a better sense of acceptance before you go back to building sites, etc.
Oh, and if you're trying to get it perfect before you launch. STOP. Just do it. Get it out there. The time is NOW.

There's 2 sayings and roads I believe happens in the startup world.. 1: it's never an easy road, 2: founders tend to quit when traction is near.
I will assume by "canning" you meant "quitting". Well there's no such thing as "right time to quit". You can either quit when you have ran out of patience, or no longer has passion for it, or finances becomes an issue.
On the other hand, "pivoting" is an excellent alternative to quitting. Pivoting can cause a re-ignition of passion, and a tune up to keep calm and hustle on.

Do you have advisors? Have you looked for an advisor on FD? One of the roles of your advisor (not a co-founder) is to help you with practical advice without the emotional baggage. New businesses are like children to most founders, they can be exhausting, and there's a lot of emotional investment. But businesses are not children, they're vehicles to making money, whether you care deeply about the mission or just see an opportunity.

As everyone else has said, ultimately the decision is yours, but there are many factors that go into making a decision like that, both personal and practical.