What is the best way to find app developers?

Does anyone have any tips as to the best way to find app developers? Is it through Forum's, Universities/Colleges, at networking events etc. 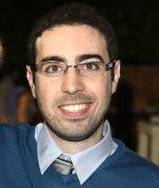 from an engineer POV, you get so many approaches from linkedin and others, that you become indifferent to them.

I guess, the ones that stop and catch my attention are the ones that are going after my passions - having a big impact in the company - (come as a first employee and etc), or have a "saving the world" goal.

and also something that will work with my schedule - I'm not going to quit my job at the next couple of months, but let's talk about the when and how 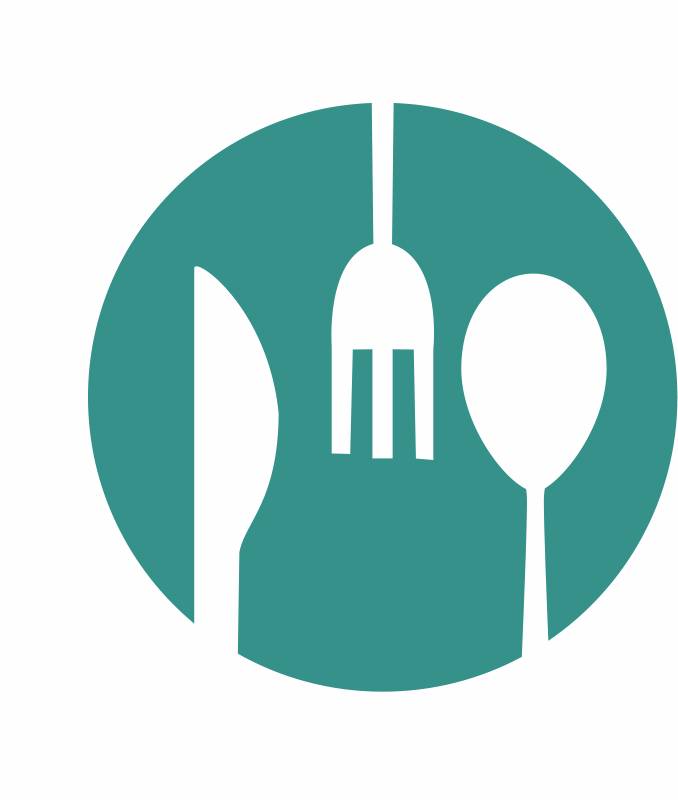 Jeremiah Nicolas Founder @CENOSO, LLC. Looking for a partner to help push across the finish line.

Try Freelance sites like Fiverr or Upwork. I've had various work done by the independent contractors for a fraction of the cost. 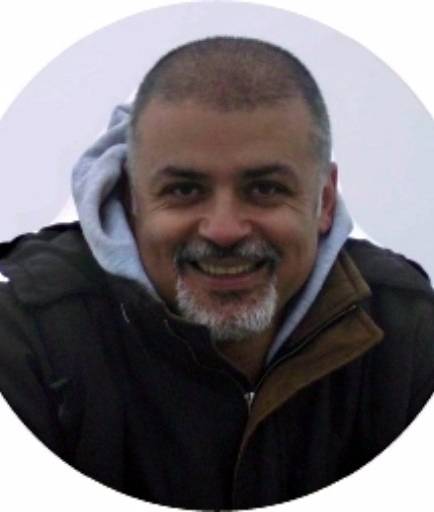 I used to ask my fellow programmers: suppose that I need you, how do I find you?

Programmers read alot of programming stuff, so buying an Ad on stackoverflow is generally a good idea.

Another one is to climb the network of programmer's friends, starting from the ones you know.

If you have a sense of what you want to build, you need to talk to an architect for an hour to define basic site goals, programming language and user flow. Then, once you know generally the language being used, you can go to a developer meetup, such as a Drupal or Rails user groups.

Talk to developers after you know exactly what is going to be on the page. 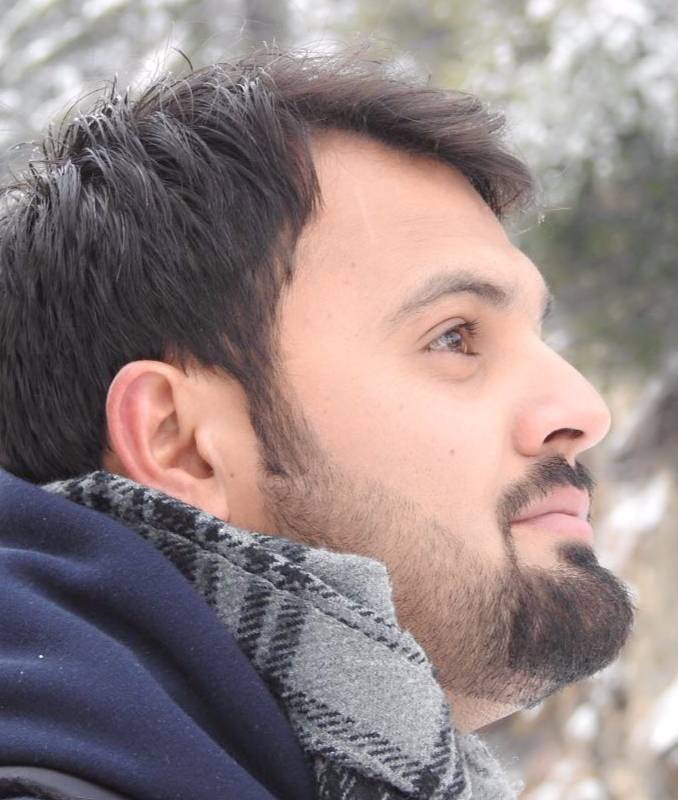 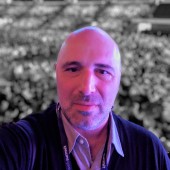 It depends, are you looking to outsource (you will never have an in person meeting with him) or a local Developer.
For Local developers I recommend Meetups related to the kind of app you want to develop (if is a native mobile app don't look in the web meetups and so on), users groups (some has been converted to Meetups, but still user groups), hackathons (a bit difficult since most of them you have to participate but I have found two great developers on those events), asking around to friends and colleagues.
For outsourcing, well I have used Odesk and Elance, but I have to do a lot of research in order to be happy with the person, so now I rely on recommendations from friends and I work much harder Managing the Project.
A recommendation be clear on what you want to develop, divide in task and milestones, take one or couple tasks that you need to have done to get started but are minimum risk or easy to refactor, and assign that to the developer you select, see how you feel with his interaction and the results, if you like it then go higher and higher.
Do not do what I have seen so many times where the person hire a developer is not clear on what they want can't prepare a project plan on what they want and much less identify tasks or areas to focus give the rough idea to a Developer to work in the entire thing and after a while they see what the developer has done and is not what you had in mind or is totally unreliable or is not even close to be done, you only can do that if you have worked with that developer before and you have complete trust, if not be ready to be frustrated and not happy (and believe me the developer will be frustrated as well and likely will not work with you again or will charge you a high amount). I am telling you because has happened to me in both sides, hiring the developer or being the developer.
Don't do the joke of hire a developer and tell him I want you to do me a website a website that makes me millions and you give him no more information, believe me if the developer knew how to do a website that can produce millions he will be working on it and not for you. 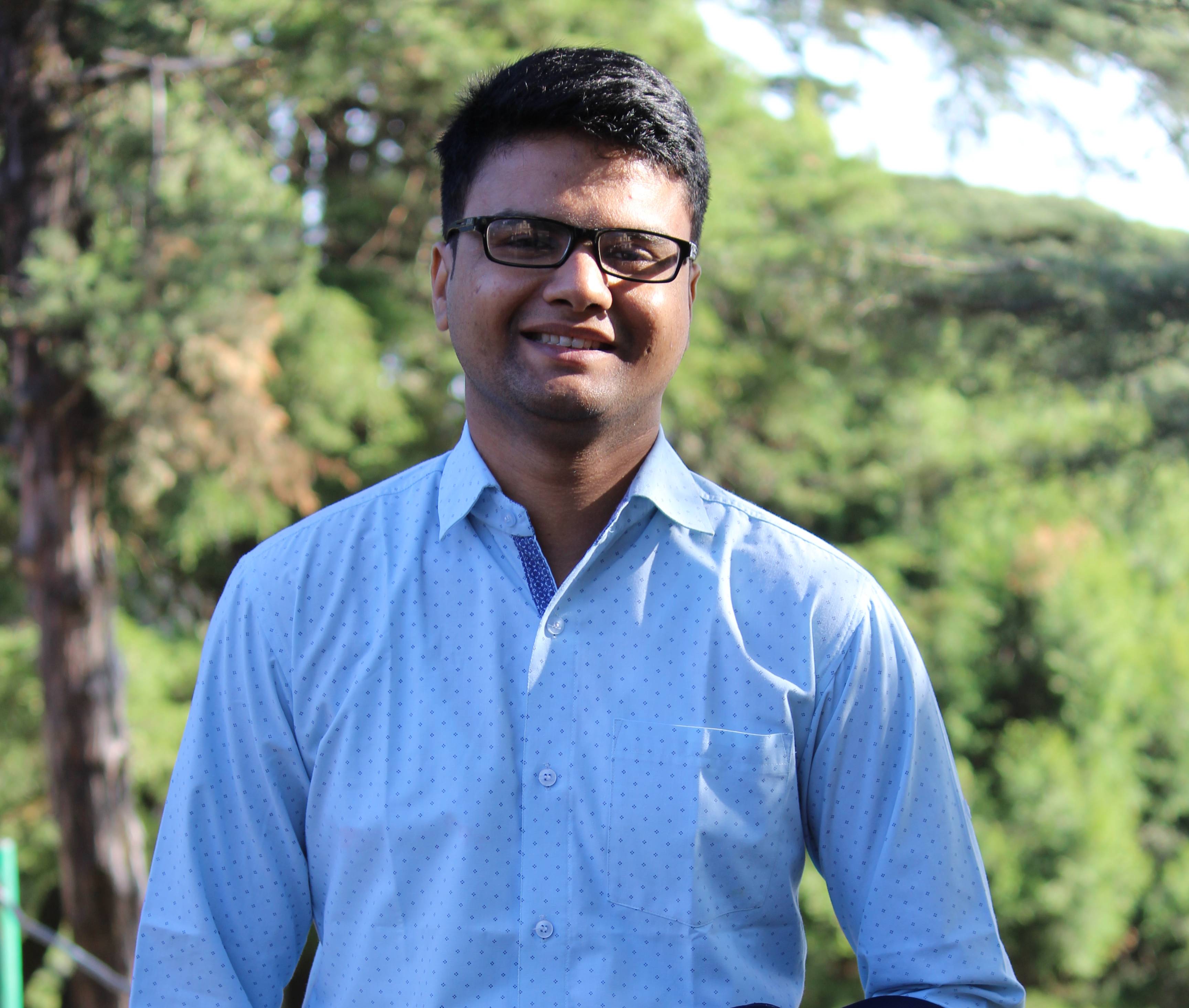 It totally depends on your development needs. If you just want to get an app developed, then setting up an in-house team is not a good thought. You should consider outsourcing your app development work to any app development agency, in that case. But, if you want to build a business around a product i.e. your app, then hire full-time app developers for your venture.

I hope these tips will help.

If you've not any idea or not getting a solution of your query, referral is the best way. Don't hesitate to ask your problem to friends, colleagues and relatives. 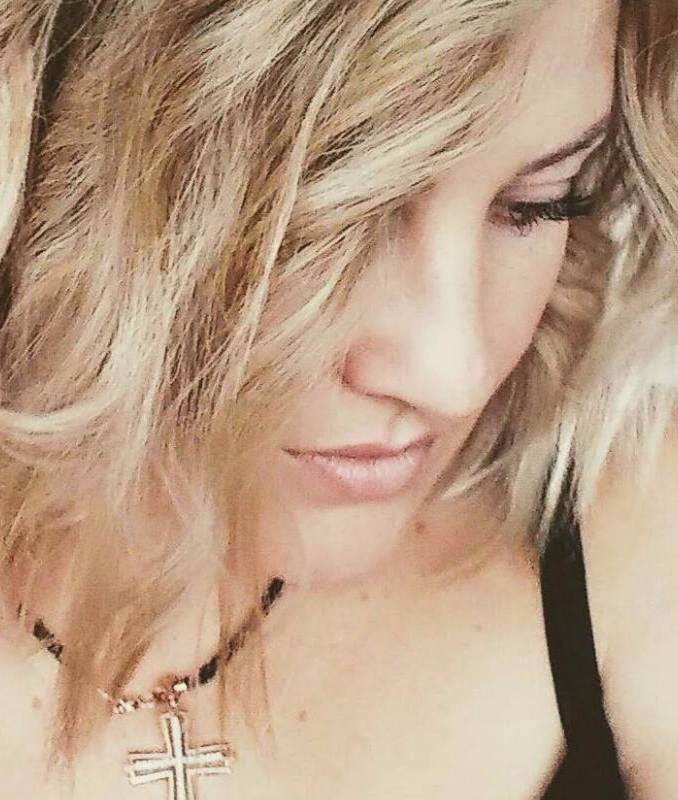 Look for the company that has a story of building successful applications and the expertise needed to cover all the aspects. Meet the managers and the team to know who you will be working with and at what stage. 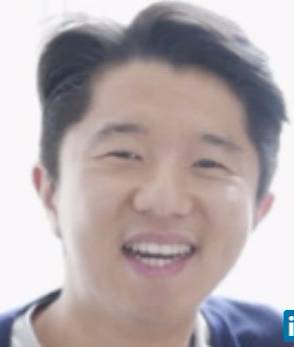 Before going into development and finding talents, I'd first make sure you have a full high-fidelity working mock-up with design to build. I assume that you have done extensive user testings on them.