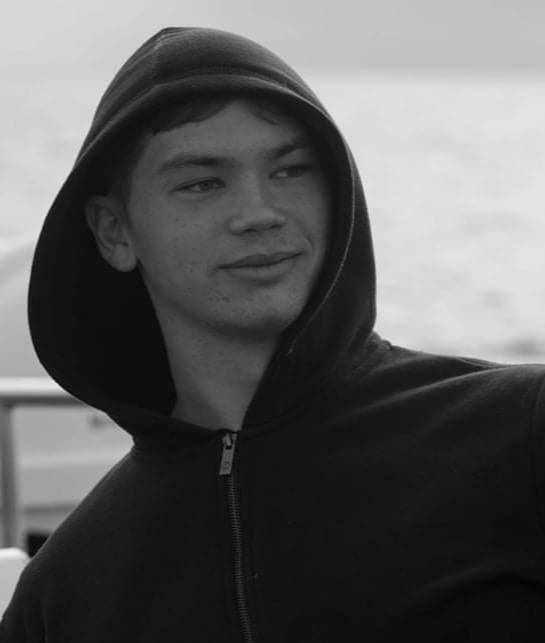 I have an idea for an improved swipe-and-match dating app which centres around users recording short, creative videos of themselves which other users swipe on (Think Tinder merged with TikTok).

Unfortunately, I don't have any technical experience. It goes without saying that I would like to find a technical co-founder, but I don't want to go to them empty handed with just an idea. What can I do to both show them I'm serious about the idea, while also showing them the vision I have for my idea? I would like to do a wireframe, just unsure where to start. What else can I do before approaching somebody?

Any tips or advice would be greatly appreciated. I really believe that the current model of 'image + text' based dating apps are outdated and that video will completely overtake the medium. Video is a much better way to express oneself than images are. I just want to get ahead of the curve.

Would love any advice! Thanks. 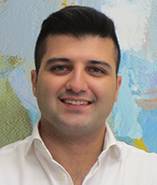 First, try to understand why finding a technical co-founder in the early stages is challenging: the risk each founder is taking is unbalanced. Engineers know, at least from a product development perspective that building an app is not just building an MVP, trying to sell it and raise money. If you want a working product, it's continuous maintenance and bug fixing afterward.

If your plan is to build an app just to see if it's a good idea, you are basically asking the technical co-founder to take all the risks, in the beginning, to just "validate" the idea. Assume your founder is a mid-level software freelancer charging $50/hour for other projects and the video dating app is going to take 1000 hours of software development (very conservatively) till the first round of funding (after that it will be much easier because you will all be full-time most likely). You are basically asking them to invest $50k (that's the real cost to them because they can spend that time earning cash). Are you willing to share the cost and invest $25k yourself too? (that's too risky in fact, I don't recommend that). There are other costs too: marketing cost, hosting, sales, customer support, legal, accounting, etc.

You might think the non-technical founder is going to contribute with their time AFTER the product is built on marketing, sales, fundraising and etc. The problem is that you are asking your technical co-founder to invest first. What if you realize that the idea wasn't as good as you thought and it's not worth spending much time in those other activities and abandon the project? Again, the early-days risk will mostly be on technical founders.

Think of what you can do in return to balance the risk. There is a lot in fact but those activities are often not trivial. However, they have a common theme: validation. Others mentioned trying to validate the product. But it's not only about product validation, it's also about problem validation and customer validation.

Problem validation: Have you talked to any active dating site users and asked what are the problems they are facing in current online dating platforms? they might not tell you it lacks "videos" but they might say pictures are not enough. Be careful not to put the idea in their head, ask for what THEIR problems are. Don't ask if the lack of videos is a problem or not.

Customer validation: have you tried to test how hard it is to acquire customers? In a dating site, which is basically a c2c social platform customer acquisition cost is very high. Do you need a product to test that? Not really. Put together a landing page using SquareSpace or Wix or other dozen website builders out there, pitch the idea, put a registration form and at the end tell the users the app is still in private beta and you will invite them. Run online ads and see how much does it cost to acquire registered users. I bet you would be surprised, you probably have to pay $10 or more on online ads per user, sometimes $100, depending on how competitive the market is but you will only know after experimenting. Nobody's going to use a dating app with less than 1000 users, so go ahead and acquire those early users before building the product, and take the risk to balance it with your technical co-founder.

These are not easy or cheap though, but most often cheaper than building a product. Failing fast is better if you are going to fail.

Here is another suggestion though that would cost you less cash and more of your time that will help you learn a lot during the journey about the sector you are entering: start a dating blog or a dating youtube channel or become a dating advice influencer! Some sort of building a fan base. After all, if you are willing to dedicate your next 10 years of life to building a dating startup, you have to be obsessed with it. If you are not, you better not start. Having a fan base, you can learn about people's problems, you can basically ask for feedback about your idea, you might even find bigger problems and better ideas to work on. You will have exposure to introduce your app to your followers for free after building the MVP.

Build 1 million followers and technical founders would compete to build the MVP for you in return for equity. Because it shows that you know the market, you have already built a brand, you are obsessed with the topic and its problems (obsession is almost a requirement for a successful entrepreneur), you have a large audience and an initial user base. An enormously less risky scenario compared to just having a dating app idea.

This is just one possible approach I'm pretty sure there are other ideas out there. This type of approach to building a startup isn't mine or anything new, it's a methodology called Lean Startup Methodology. I suggest reading about them if you haven't already. There are many books by Eric Ries and Steve Blank who tossed the idea first. I try to help founders I work with as their CTO to implement Lean Startup as much as they can because it reduces their risk and cost significantly. If you have already done these and de-risked the idea or need help implementing Lean Startup, reach out to me and I would love to talk about your idea more.

An experienced technical cofounder will already know that the product idea is the least important element of the venture.

At the most basic level your team comes down to a maker and a marketer.

Your tech cofounder is the maker

That makes you the marketer. So you'll want to be an influencer, or have an influencer on the team, or somehow bring marketing leverage to the table.

If your team leans too heavily on the maker side, e.g. you have a tech cofounder and a head of product/designer/idea person, you'll most likely end up in a painful situation where you've built an app that gains no traction.

To attract a technical cofounder show her your marketing plan and how you've succeeded in sales and marketing in the past. 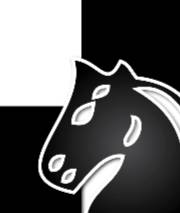 Hope you aren't one of those who expect a programmer doing all the works while you just sit behind.

As a technical programmer, I get requests from this site every week, ranging from second-hand cars all the way to AI. Although different people, all expected me to contribute significantly while not taking risks themself. Up to today, the best equity I ever offered was only about 10% without any kind of founder status - pure coding monkey job.

The only way you can convince people is to offer them a real good deal. Not good just for you, but also themself. You are expected to contribute financially, so don't do something like "do an MVP for me, I'll do marketing later". Yes, you will need to spend your own cash in significant way, so you have things to risk.

Also, please don't think programmers are just idiots people doing the coding. You need to hand out founder status, you can't hold 100% management position while your partner is doing all the hard works.

Give respect to people who code. I have not received any non-technical giving any kind of respect on this site after 30+ offers. The most examples involved a non-technical founder on this site ordered (not asked, literally ordered) me to work for 4 years for free, expecting me to give hundred and hundred of hours without even a contract signed. The attitude was like I was begging him for a contract. I would have to work 4 years just to get a contract. It was so bad he was acting like my boss. If you are one of those, please don't bother. I had to throw him out.

Once you can do that, your technical cofounder are much more likely to take a risk with you. 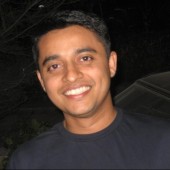 Kejal Shah Founder at Personalli looking for a tech cofounder

I think you should be very clear on a few thigns

1. Why do you need a co-founder, which skills (hard and soft) will he/she compliment you

2. What do you bring to the table?

3. Why the synergy of you and the person will be ideal? 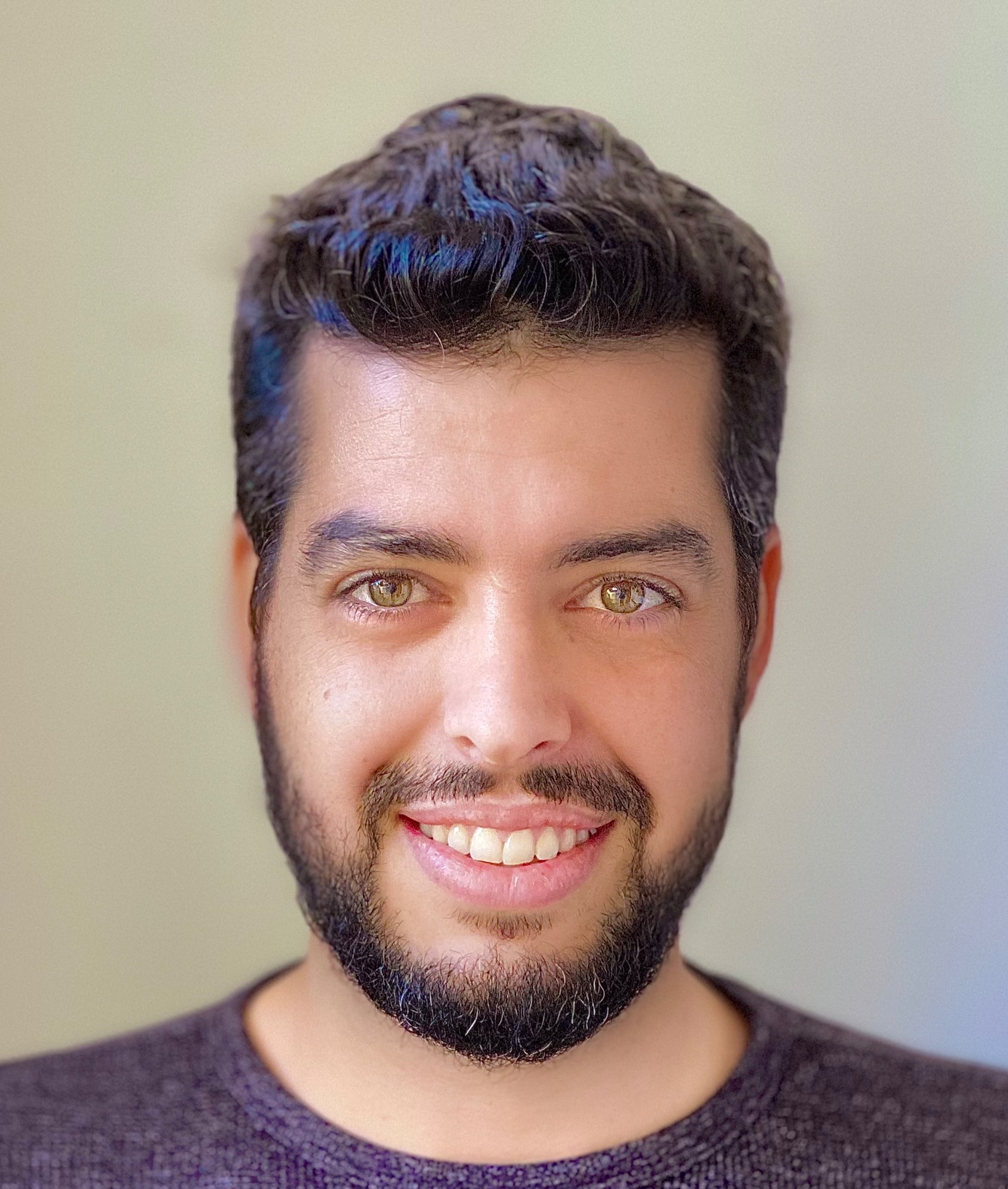 I totally agree with you:

1. You build what you can without tech, and get your idea validated without need for coding.

2. You can build wireframe (mockup) in order to show users, cofounders and potential investors.

A lot of mockup design softwares are available, some of them are free.

I liked to use invisionapp for mockups. I suggest Udemi course for beginners, loads of great value in there. 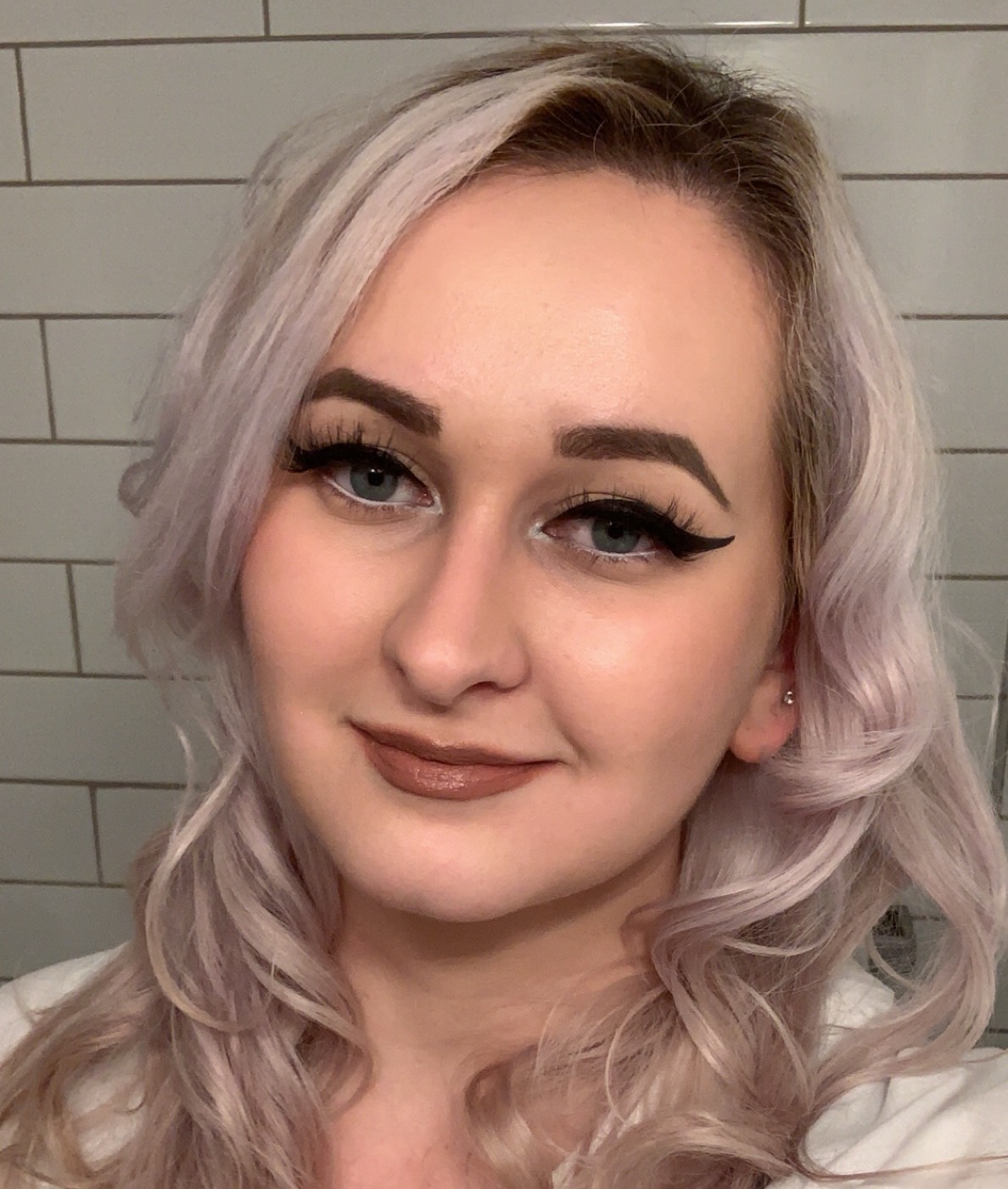 expanding on what Ashi said (good tips there!), you may need to go a lot further to attract a potential technical leader. The short of it is, most technical types are in high-demand due to scarcity - and know it - and have high paying comfy jobs. They're likely not going to take risks without some degree of insurance.

My additional tips for you:

1. Know your market - what niche do you fill, who are your competitors, what are they doing and not doing, how big are they, how much potential money is in this market, what's the forecast for this market 5 years down the line? 10?

2. Have an MVP product or product plan - fill that niche

3. Ideally, already have investors/clients talking to you about your product

4. When you're ready, reach out to potential cofounders. It will suck, be a lot like cold-call sales, but they won't come to you.

At the end of the day, your cofounder is someone who shares the exact same vision and values that you do. My last bit of advice is to not settle and keep pushing through - as much as you can without that coveted technical leader - until you find a match. It's a lot like dating that way, and mismatched vision will sink you one day, so take that very seriously!