What are the warnings and recommendations in practically creating & scaling BLOCKCHAIN applications? 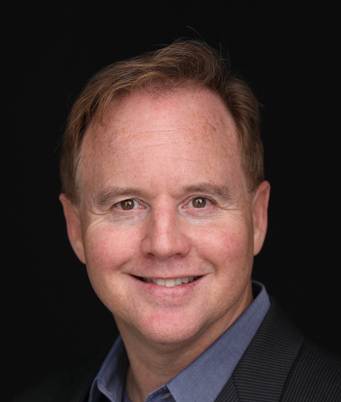 For those who have read books like the Blockchain Revolution it is clear there are massive benefits and many issues to resolve on micro and macro levels in the application of blockchain technology. I have more than one pre-launch client planning to use blockchain to facilitate development of unique decentralized dynamic marketplaces including use of digital tokens / currencies.  What are the warnings, roadblocks, recommendations people have in practically creating and scaling blockchain applications?  Please share any stories, examples, and illustrations that show how people are resolving issues.

The first thing to think about really is the trust model that the particular application needs. The blockchain and more broadly 'distributed consensus' was created largely to solve the problem of trust and to eliminate trusting central authorities.
The trust model is important because if not properly considered you can create a solution that solves part of a problem (like letting multiple parties have a shared database or ledger), but does not solve other problems: censorship resistance, double spends, immutable ledger.
Most private blockchains will not be based on proof of work or proof of stake like all public blockchains are. Instead they will likely be based on some ring signature scheme or round robin signing. As such already some aspects of the Blockchain are lost because we immediately have a set of authorities that have been granted keys to create blocks on the blockchain. This might be fine for the particular application, but it opens the application up to certain attacks and threats.
Some specific questions to ask and understand:
Blockchain technology is an important new field but it was originally done as a distributed public ledger. When creating private blockchain applications there are some differences as discussed above. So keeping these differences at the forefront of thought during development will be key in making sure the resulting application is useful and results in a blockchain that has all the desired properties the parties are looking for. 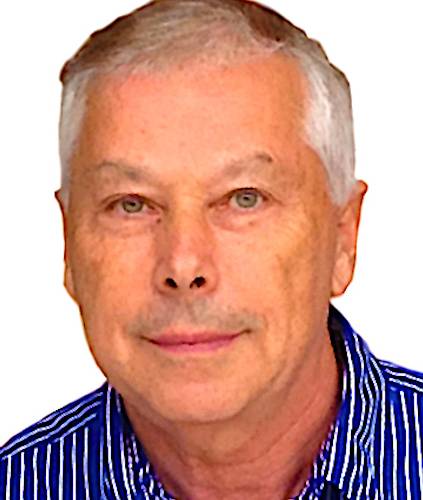 As I understand it, a major application of blockchain technology is thought to be transaction management amongst billions of IoT devices for resource sharing, data management, etc. With this capability built into every appliance and device, Metcalfe's Law is "automatically" met.

Exactly, Steven. And further, I believe that B2B is the imminent beneficiary. Think supply chain and fulfillment.

Security is the biggest issue.

Hello,
My opinion: Any blockchain endeavour depends on the Metcalfe's Law. Regardless of the technical hurdles, the big challenge is to attract enough people to be a part of the network, as blockchain is a P2P network. It can be a great idea, but if nobody uses it, then it doesn't take of. The last sentence applies to anything. However, -the way I see it-, in blockchain, is Metcalfe's law is far more relevant than in other endeavours.
Best of lucks!

Thank you Barry - I agree that B2B will also be a major beneficiary, as long as:
1. System design/development takes into account the points raised by Paul Goldstein above.
2. The parties cannot "balkanize" the ecosystem for their own gain.
3.  "Weakest point in the chain" events, like the $60 million heist of Ethers can be monitored and thwarted at the moment they are initiated.

Curious if you ended up helping your client with anything in this space since this post.