Should Developers Sign An NDA Before Hearing Your Idea? 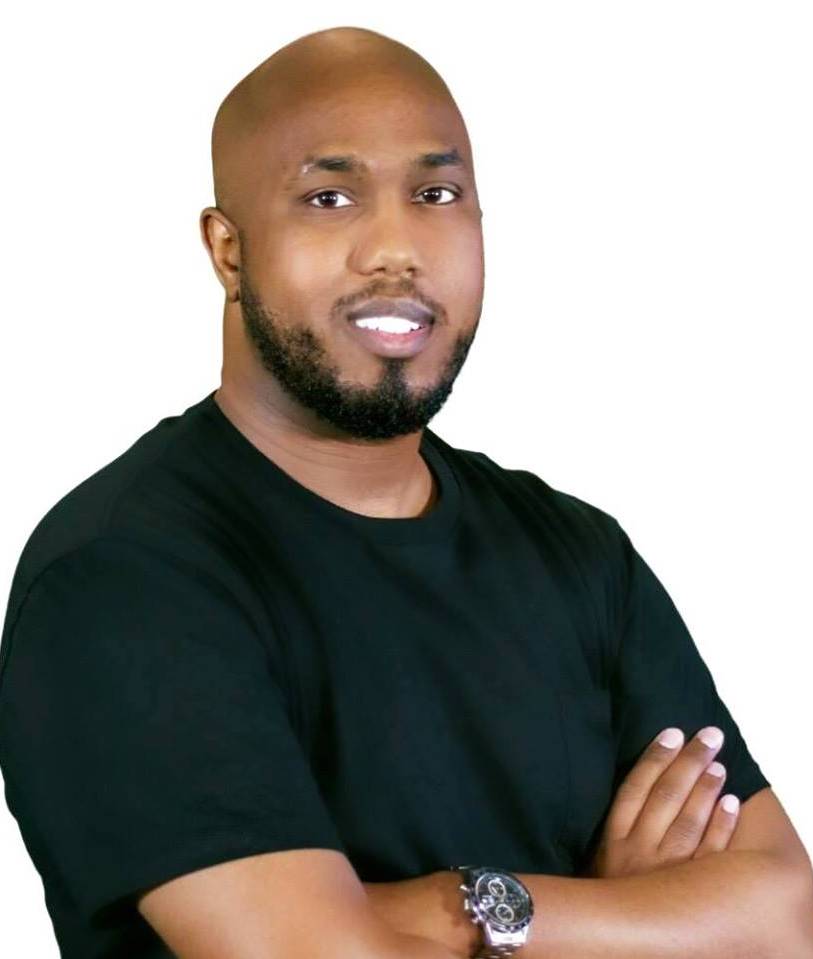 Ideas mean nothing. There are billions of ideas and I guarantee someone has thought about your idea before. Some ideas are awesome with billion dollar potential. The thing that separates the idea from the billions of dollars is the execution. The most difficult thing to do is to get people to care. No one cares about your idea. We all are focused on our own ideas and life in general. Once you understand that then you can get past the wall that is holding you back on thinking people are going to steal your idea. Talk freely about your idea and get people's input on what they think. That is the only way you will have a chance of success. 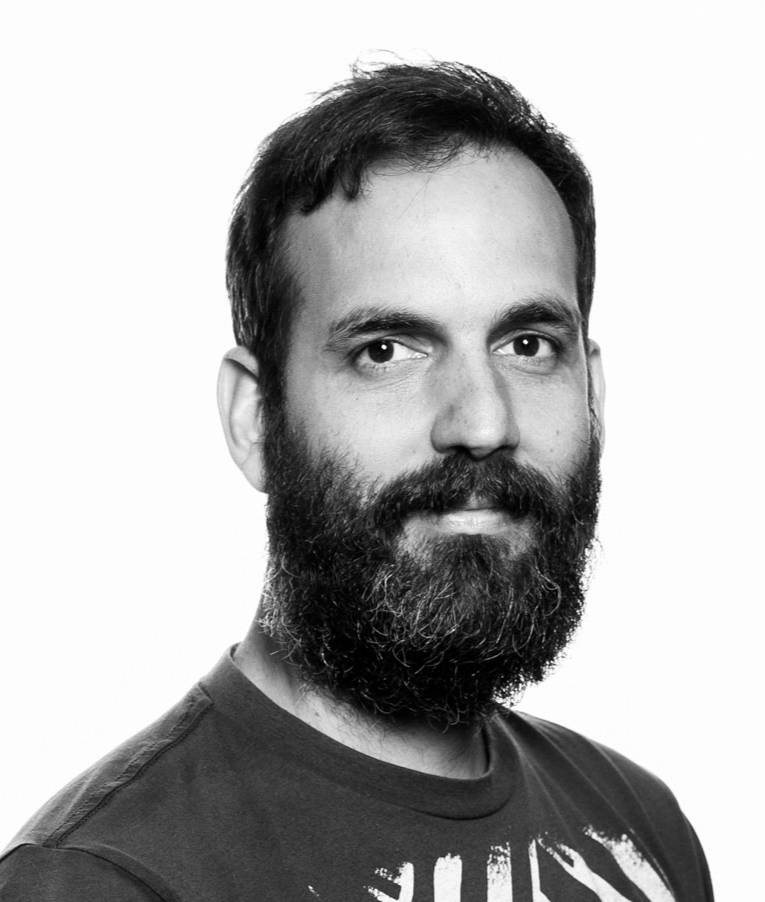 Beside the point already mentioned here about that ideas cannot be patented. I would say that ideas per se have not value whatsoever, executions are the key differentiator. 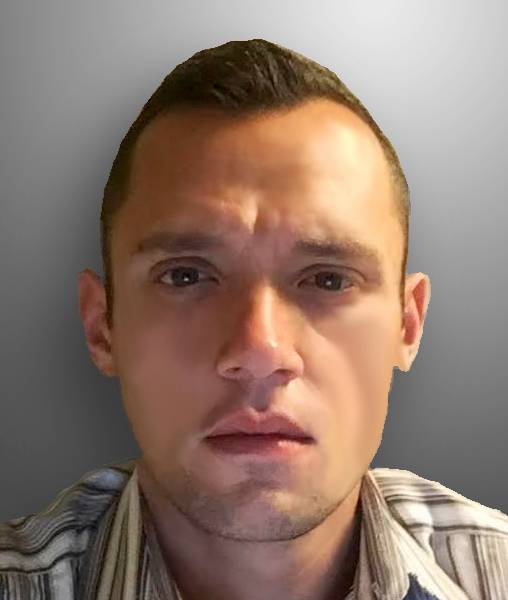 I have worked with hundreds of clients, and have heard pitches from 1,000+ others. This is my day-to-day life, and has been for years.

If someone reaches out to me, says they have a great opportunity they want to talk to me about, and asks me to sign an NDA first -- they are not even getting a reply from me.

First of all, your idea isn't worth a damn thing. Everyone in the world has ideas. Your idea has probably already been thought of, hundreds or thousands of times already. Unless you've got a PhD and are working on bleeding-edge research in your specialized field, there is nothing original about what you could possibly be pitching to me.

Second of all, if you can't figure out a way to succinctly describe your idea into an email or elevator pitch without giving away all of your details -- then you don't even have an idea worth sharing yet. If your entire idea is as simple as "it's like Uber, but for dog walkers!" -- then go spend a few months writing up the business plans, go to market strategies, competitor analysis, and key differentiators in your execution plan. At that point, you will have an idea that's worth talking about, and you should be more than able to tell someone an overview without giving away everything. (Hence why I wouldn't even respond in the first place -- it's an extremely clear indicator that you have no clue what you are doing.)

Third of all, like mentioned before, everyone in the world has ideas. That includes me. I'm not sitting around all day thinking about how I could make any kind of app I wanted, if only I just had an idea. I've got a ton of ideas; and as someone with a strong technical background + daily interactions with successful business owners and entrepreneurs, objectively my ideas are probably magnitudes better than yours. I have exactly zero reason to steal yours.

Fourth of all, if I was a truly evil person who was set on stealing ideas, an NDA wouldn't stop me. If this really was a brilliant idea that will make me millions just by making an app -- then I'm going to register a company in Croatia, and launch the app under that namesake. There will be zero connection between my name and the app, zero way of proving I broke an NDA, and zero way of enforcing an NDA. This point is interesting, because it's something that only happens to rookie entrepreneurs, who don't have the acumen yet to differentiate between shady developers and legitimate professionals. (Ironic, because one of those key differentiators is if the developer will even bother with someone asking for an NDA.) 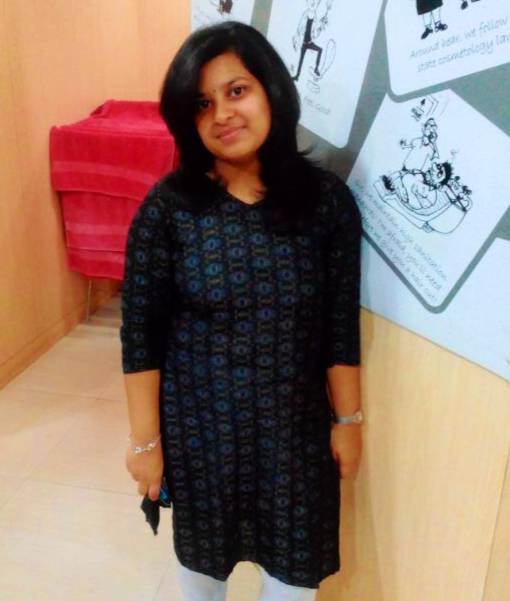 From the responses to this Question, I believe it is necessary for us to separate an NDA from a Copyright or Patent.

Ideas cannot be protected legally via copyright or patent; yes. However with an NDA, what it does is to stop someone or a corporation with whom you have shared an idea, concept or plans (marketing, design etc.), from discussing it with anyone or taking steps to utilise this information.

The NDA is usually for a period or until such time as the confidential information shared becomes publicly available.

I believe signing an NDA is very important, not just for developers, but anyone sharing proprietary information.

Any competent developers in Hong Kong or the US will refuse to sign an NDA just to hear an idea. Once you are at the point where you are hiring them, they will sign an NDA that would protect trade secrets and confidential information.

Generally speaking, ideas are not legally protectable. Trade secrets and confidential information are, but any competent developer knows what a standard NDA looks like and will refuse to sign anything that has terms that are non-standard in the industry. 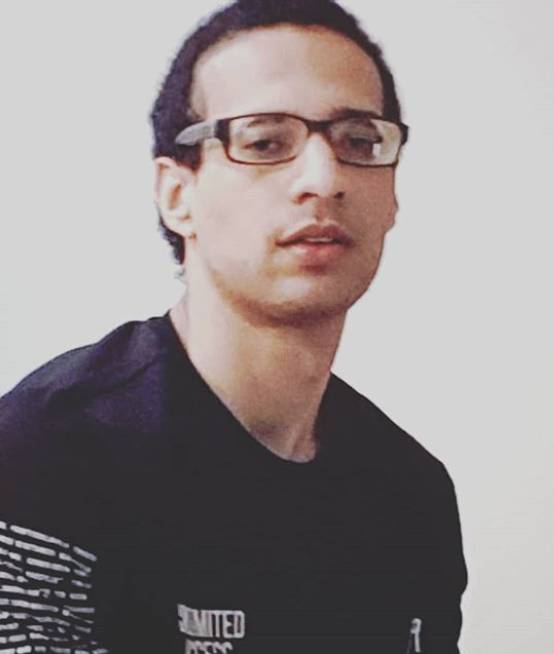 Ideas are useless. An NDA can help to protect confidential informations about the company not your idea. From my experience an NDA is rarely enforceable when working with a freelancer in another country, plus international litigation can be very expensive.

As a developer I have to cancel this document after a certain period of time because it will be very difficult to find similar jobs and convince prospective clients without solid references. 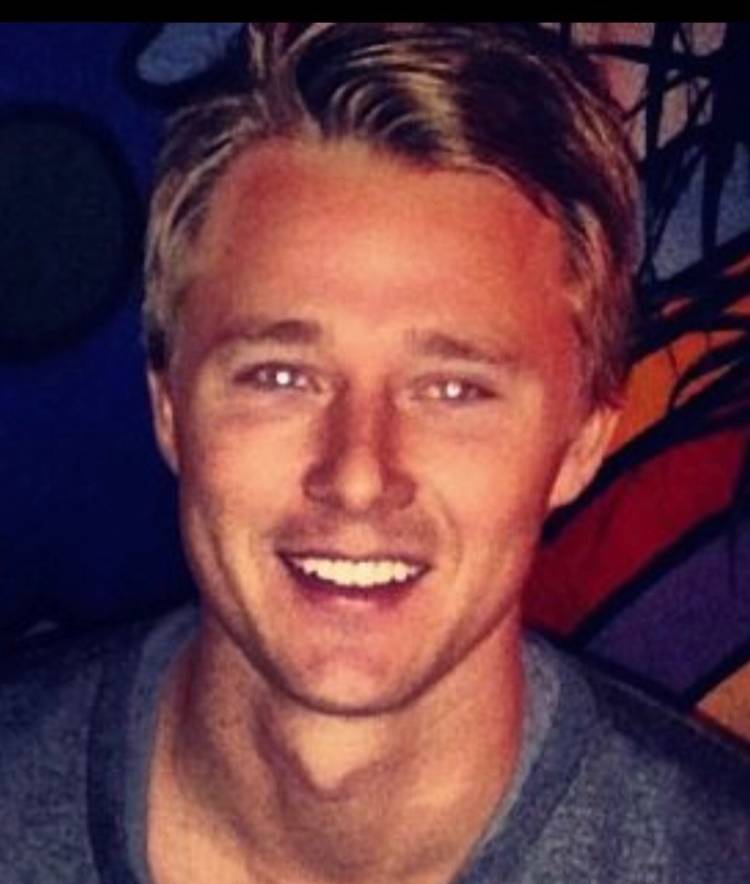 Matthew Woods Travel the World not the Web

Yes, but the importance depends on your specific IP. .

For most startup tech company's the NDA is seen as a good faith agreement ..

(Most NDA's have time caps + every state state has different stipulations)

We prefer a MNDA ' (mutual non-disclusure agreement) and explain how it allows the of sharing of bi-lateral ideas..

If someone has an issue signing your NDA , it's usually a quick indication to move to the next applicant... They are either so new to contracts that they will request un-needed edits and waste your time, or there is an underlying issue

Once, I allowed a potential CTO, that had an issue with our basic 1 page contract, write his own.What I got back was a 5 page NDA with a laughable clause requesting full ownership on all future IP, and a weird request for title of CEO not CTO ...

In short : Time utility is a cost, if someone has an issue with your NDA let them write their own ---then enjoy reading it before throwing it away

Note: If you are bio-pharm or some other company with a patent pending IP then your contract details and approach will be completely different. 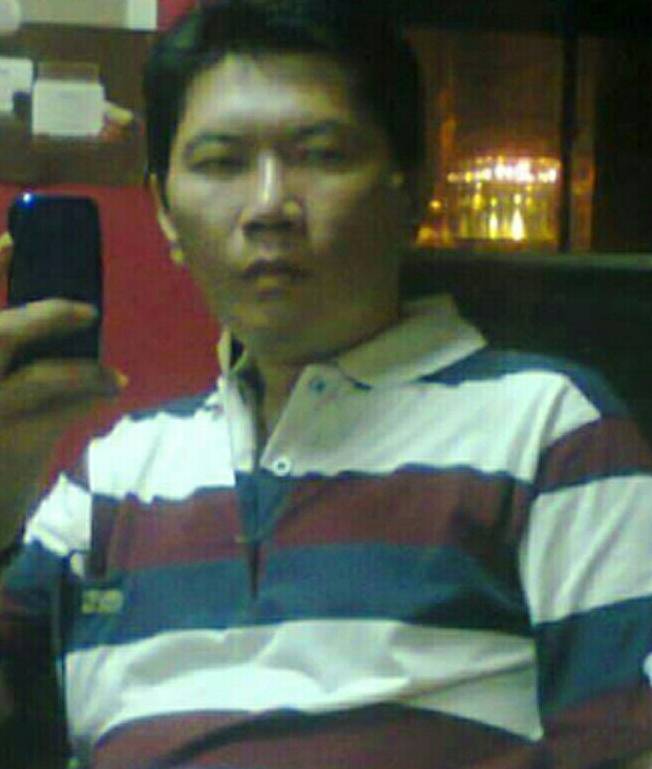 You must be new in life an amateur to say these lines. Too naive.

You should not disclose patentable information without an NDA before applying for a patent.

That said, people who know what they're doing won't sign an NDA until there is a sufficient relationship to justify doing so. "Hey, I'm looking for someone to develop an app" rarely qualifies.

Many people are confused about patents.

"A patent cannot be obtained upon a mere idea or suggestion."

"In the language of the statute, any person who 'invents or discovers any new and useful process, machine, manufacture, or composition of matter, or any new and useful improvement thereof, may obtain a patent,' subject to the conditions and requirements of the law."

In other words, if your idea is a way to make something, that "way" may be patentable. However, you can't patent the "a better way to build cars" idea - you can only patent a specific way to build cars.