Security of disclosing a good idea 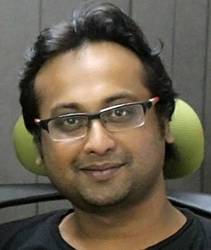 I have a pretty good idea for a niche social network. How safe it is to share the idea you people can feel that it could REALLY work? Right now I am sharing with a few people having an NDA signed on. But I am still feeling unsecured. Help me out. What should I know before disclosing the details?

Considering probabilities, whatever your idea is, it probably COULD work. It is also very probable that it WON'T work, even though it "could".

No one who is seriously interested in making money will steal an untested idea, when there are so many well tested ideas that you KNOW make money, And once it is obvious that your company can make $100M or more, you can be sure that someone will try to replicate it and steal business from you, because it is certain there is money there. 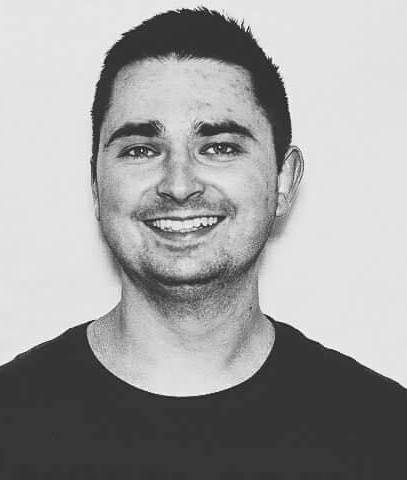 Keep in mind that a breakthrough business is 1% an idea and 99% execution. I highly doubt that through the entire population of the globe that only one person has thought of this great idea... the truth is they probably have but they fail to execute it maybe because it's too much work, other factors are a distraction, etc. As mentioned before when you shine of success that's when there is a threat. It's a bit of a cliche but you just need to do it and include people that can add value to the idea.

What I have found is that it is rare for anyone to steal your idea until it is successful - why should they go through all the effort of proving your idea is a good one when you are going to do that for them. They just need to wait.

Getting people to signs NDAs can often be a barrier to actually getting to talk to the right people. I know many high profile people who will simply not have a meeting if they are asked to sign an NDA, they wont want to concern themselves over what they should and shouldnt know in the future.

My recommendation is talk to many people about your idea, it will help you challenge and process parts of it you hadnt considered.

My last business I spoke to over 100 people before I wrote a single line of code, we thrashed the idea out, changed it, hacked it to bits and put it back together in a form that stood a better chance - none of it under NDA, many of those people were extremely capable of building the idea themselves. Instead they contributed (either through critisism or encouragement) and many continued to check in on my progress and some even invested or introduced me to investors.

Speaking to people is a good thing in my opinion 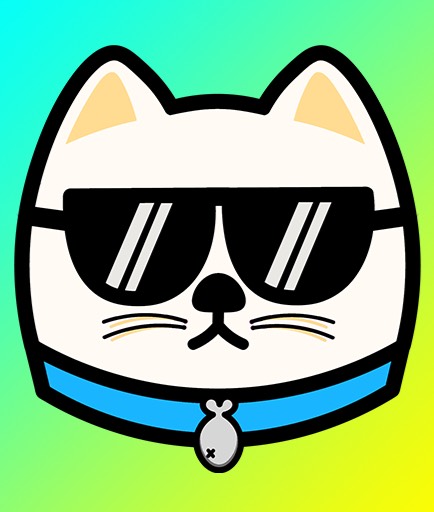 NDAs only tell me that your idea is easily replicable. Which is why investors are always looking for an unfair advantage over just an idea.

Alem Soler I can't breathe if I had to work for someone.

ideas are 1% , the other 99% is execution. Now, honestly, how many people do you know that have gone beyond just bragging about what they are going to do and end up really doing it/ executing it? Making it happen? Probably none!! Right? So my advise is, focus on figuring out what you need, who you need and how to make it happen, instead of wasting time woarrying about someone to steal your idea which they are never going to even start to execute.

Be careful, common people won't steal your idea, however big companies (telcos, for example) aren't afraid of investing a lot of money, time and resources to put it in practice, mainly if your idea is related to telecommunication ser vices (messages, social networks, voice call, teleconference, etc.).

NDAs, aka "trade secrets", are expensive to enforce. It is also not realistic to enforce them across the globe, since the world is balkanized into at least 200+ different and incompatible legal systems. Another issue is that an NDA burdens the signer while giving nothing in return to him. In order to keep it fair, you would have to pay a monthly fee or so, for as long as the signer has to keep the information secret. Otherwise, the agreement is too one-sided to be a real agreement.

kraig Into ICOs, fintech and saas