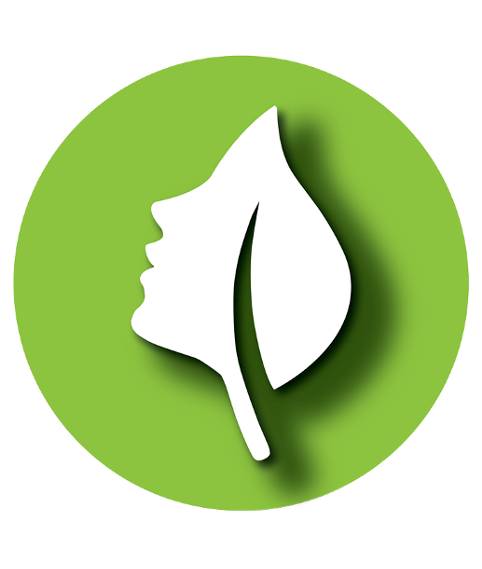 In brief ,I have an app that connects users to businesses in thier local areas (such as shops,restaurant, health professionals, in their local area), if they fit the app guidelines. They Will offer my users discounts and I Will take a percentage of the amount saved. Question is: what is the best way to technically build this in the app? Through e-voucher? Codes for transactions?

I Hope the question is clear enoght. 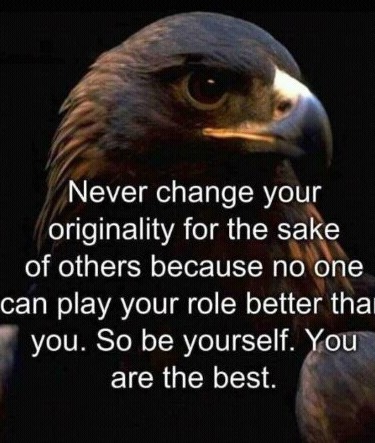 You need to refine your business plan

This idea has been done in hundreds of versions, both paper and app. I have yet to see one that conquers the usage barrier because merchants are not in any way unified by a common tool. The closest thing to a unified function register a consumer's credit card in their system and when they use the card at the listed merchants, the reward is automatic (these are typically link to existing national rewards programs). One that springs to mind is Southwest Dining Rewards, any time someone uses their registered card at a long national list of restaurants, they get Southwest miles.

The issue remains that consumers aren't reminded to use the merchants, the merchants don't know when a consumer has activated the offer, and the whole thing is rather blind and very hard to sell. It mostly benefits people who already use these restaurants and in the long run just takes money away from those restaurants for customers who were already loyal. It doesn't persuade non-users to try something new, which is what the merchants actually want to happen. Therein, getting merchants to participate is very difficult.

If the idea is as simplistic as you've stated it and there's nothing to distinguish you in a remarkable way from the literally hundreds of other salespeople trying to get merchants to join their coupon network, then I don't think you have a viable business. You're very late to the coupon game. This "network" of discounts goes to the company willing to take the smallest cut and with the biggest sales team.

The problem with coupon splits is that you have to prove you can do a better job of distributing coupons to first time customers than any other method the merchant can do directly, and that your users are not just bargain hunters, the lowest class of disloyal customers. Sorry, if you're asking questions competitors have already answered, this is not the business that will make you rich.

If They meaning the businesses, are giving people who they feel are good fit for them, discounts, then I'd do based on coupon or voucher so they can redeem directly. But I highly doubt a business owner will have time to decide who to give discounts to and not to give to and then that begs the question how is this different than Groupon or Retailmenot coupon site? 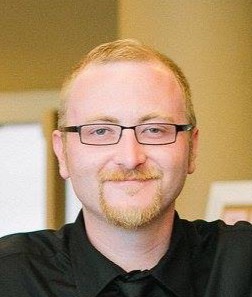 E-voucher with a barcode would work perfectly for this application. Most sales systems already use barcodes/qpc codes to activate savings on a transaction. Barcodes are easy to work with and prevent user error when inputting numbers.

You should do a competitor analysis, then gap analysis. The outcome will be an answer to your query.

It is not clear who is going to give you the cut, customer or the business? The saving is happening at customers' end but they hardly give cuts (when there are plenty of apps offering coupons for free), though for business the sale is increasing so they can arrange with you some "cut" per transaction.

Voucher is a good way to redeem, unless the merchant is charging via your system.

I'm an app developer only leading this app development company www.agicent.com, and shall be glad to talk more about your requirements. You can reach me via sudeep@agicent.com.