Late to the start line but still successful, is it often done? 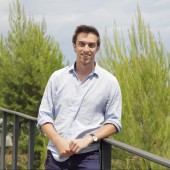 This is my situation: I want to solve problem X in London but start-up Y in the same city has started solving problem X a year ago. In San Francisco, 5 companies are currently offering similar services to solve problem X and have been for a 2-3 of years.
Having competition is a sign of a good market & a good problem, the activity in the States could even be a sign that there is an exit strategy. But how often does a new start-up outperform a competitor in the same city with a head start? Let's say the investibility of the founders of the two companies is similar. The solution and business strategy can be tweaked to differ from company Y but the potential customers will likely be the same.
Are there examples of start-ups that have done it, or strategies that have been used in the past? If the market is big enough, could there be room for 2 whilst they grow, or do investors tend to flock to a favourite?

There are two ways of looking at it. One way is to think about the "problem" and how someone is already "solving" it. If that was the only way of seeing things, Google would not have done search, and Facebook would not have done social networking.
The other way of looking at it is to capitalize on one very basic disadvantage that the first mover has - that of being the first mover. You have an advantage that Y doesn't. You can observe from the sidelines, start from scratch and develop a strategy based on Y's perceived strengths and weaknesses AND the market that exists in front of you. Y can only develop a strategy based on the market and its own learning from the market.
Of course, there are several variables at play here. It's easier said than done. It depends on your product. You have to give your customer enough reason to come to you. One measure of success is also to become important enough to threaten Y, or even complement it, and be their target acquisition. 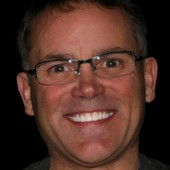 Great question, and if there wasn't room for more than the first to market it wouldn't even be called a market!  Early entrant or fast follower strategies are debated all the time.  I personally like a fast follower approach particularly where cutting edge technologies are being used.  Consider beacons and IoT, the changes in preferred hardware, protocols and advances like "Mesh" have offered fast followers the ability to avoid the challenges faced by early entrants.

All that being said, when you look at solutions in any space that win, they can usually be organized into winners relating to: price, product or service.   Each has has it's own pro/con schema.

Don't worry that you've been left out, instead take the time to decide what you think is the winning approach and then go do it better than anyone else!

There are many examples of late-comers being successful. Witness Google, coming late to the game but overwhelming competitors with superior search technology and superior branding. Google now is the largest company by market cap in the world. In a more mundane example, I recall that in the early years when computer peripherals were all the rage, some 40 companies got VC investments for external data storage hardware, just in the Boston area. More important questions are: do you have a superior product, and do you have solid IP protection? Sent from my iPhone

Hi Charlie, The reality is that very, very little of what's done in the business world is unique. And, if you do happen to come up with a truly innovative idea that hasn't been done before, there is a 100% chance that someone will jump

+1 on Kaustubh's reply... especially his first point. Do you view the problem the same way as that half-dozen companies? Do you have a fundamentally different approach to solving the problem? Does your significant other yell at you because you're always distracted thinking about this?
If you have 2 or 3 no's above, then go do something else - the world doesn't need n+1. Otherwise, as others have said, there are plenty of fast followers or people who just view the world a different way who have been enormously successful.

When you consider purchasing a product what's the first thing you do?... look for an alternative with which to compare. Open markets demand competition if only for an alternative.  In the US Comcast is one of the top companies consumers love to hate.  Comcast competitors exist because the market wants an alternative.  Comcast would love to acquire their 2 competitors, but US regulators would never allow it 1) and 2) consumers would riot in the streets if Comcast was their only choice. Not that you want to always ride in the back seat, but it's not a bad place to start. 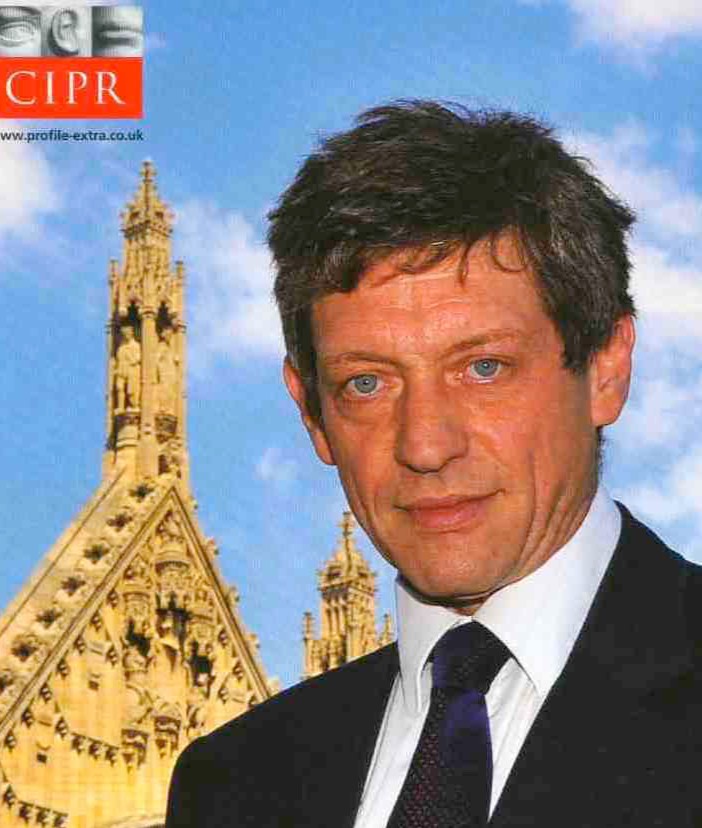 Another two great examples are Apple and Microsoft - or even Thomas Alva Edison's light bulb, for that matter.
All you need to win is either to have something better or cheaper or simply to market and promote it more effectively.
Kind regards,
Henry 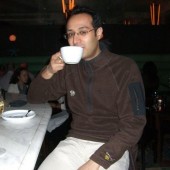 Charlie,
There are known strategies used by start-ups to take market leadership when they are not the first entrant.
One example is the technology inflexion point strategy.  When Symbian OS was the dominant smartphone operating system, it was basically an embedded device operating system made memory efficient.  At the technology inflexion point, it was possible to put a 'real' operating system into a phone not an embedded OS.  This was the why Mac OS was pruned down and put into the iPhone creating a 'internet in your pocket'.  RAM sizes, CPUs, and off-the-shelf GSM modems came in at the time where this could happen.
Product Focus: Another example is to do less than the market leader, but an order of magnitude better.  Yahoo was a portal service with search as a popular feature.  Google was a non-portal.  They take you to your destination ASAP, its the search piece they do but 10x faster.
Another example is price innovation.  Bic biros (pens) were incredibly cheap due to mass manufacture, so you didn't need to care after your pen.  You just bought a stack.  Inferior product but superior price.  Disrupted the parker pen and others who wanted to keep charging more for them.
Another example is service innovation.  Daewoo cars introduced the Nexus which was a copy car (Astra I think) but they did an inclusive full service over 5 years which was unmatched for volume cars at the time.  This made a dent even though they were a later comer.
In answer to your question about how many startups will the VC community support.  It depends on the market.  Traditionally a mature market will converge to 3 big players.  For internet-bedded enterprises its usually the first to scale that is the winner.
If a market carries strategic value, a lesser ran player will still get funding because they will be a strategic acquisition.    For example, Apple bought a minor MP3 player company so they could have the basic technology in place so they could get their iPod out in less time to meet a market window.
If we work on 1 in 20 startups succeed, and 3 players dominate in a mature market, there should be funding for 60 players, all else equal.  Obviously there are extremes where this does not apply if there is natural scarcity (land) or non-trivial capital requirements at play (eg. chip foundries).
I notice you hadn't been specific in the market you are interested in.  So if you would like to go over your practical example, contact me on Linked In, perhaps.

Sounds like you aim to be the second mouse. Once the trap is set off, the second mouse gets the cheese. That's only if the first mouse doesn't get it first and avoids the metal bar crushing its skull.

There are always later entrants.  They can learn from the first mover who without a barrier to entry does not gain exclusivity.  Through providing superior relationship management, service or personality a new entrant can easily prosper.  However if the new entrant is purely competing on price that can become a race to the bottom where nobody wins.
Even if in one market you do not have an advantage, it does not mean that all markets will have been addressed effectively.  Perhaps looking further afield may be the solution.