Is this Partnership Opportunity fair enough?

Is this Partnership Opportunity fair enough / a good decision?

A businessman approached me recently with an idea and he wants me to work on it, he wants to put the first $10k for 60% of the company and the higher privileges.

Knowing that I will be the dev, the designer, the operations, the vision, the marketer, the HR, the financial, everything.. he is just investing money and keeping the last decisions in his hands.

Do you think this is fair enough? 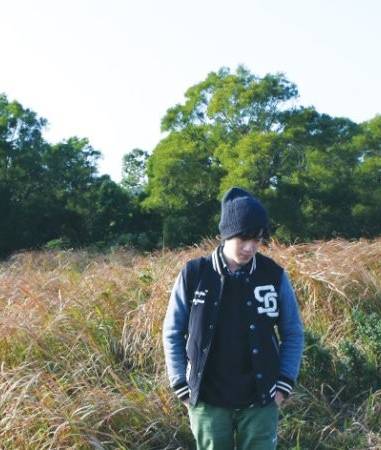 Even you started, you will absolutely face more problems. So my advice is don’t waste your time with him 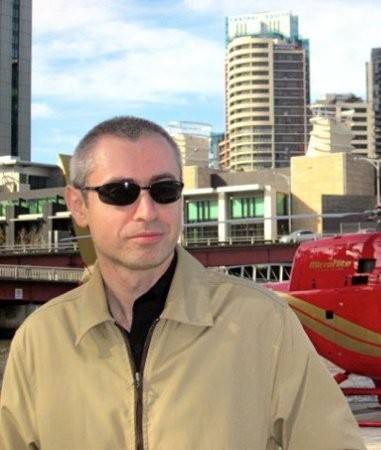 1. If you're in a developed or even mid-tier country, $10K is peanuts. Even if you're a student.

He basically wants you to build and run everything. He also does not seem to understand that there are costs except for the one-man army salary. "Businessman" in my posterior. He wants to pay less than he would in Fiverr or Upwork. 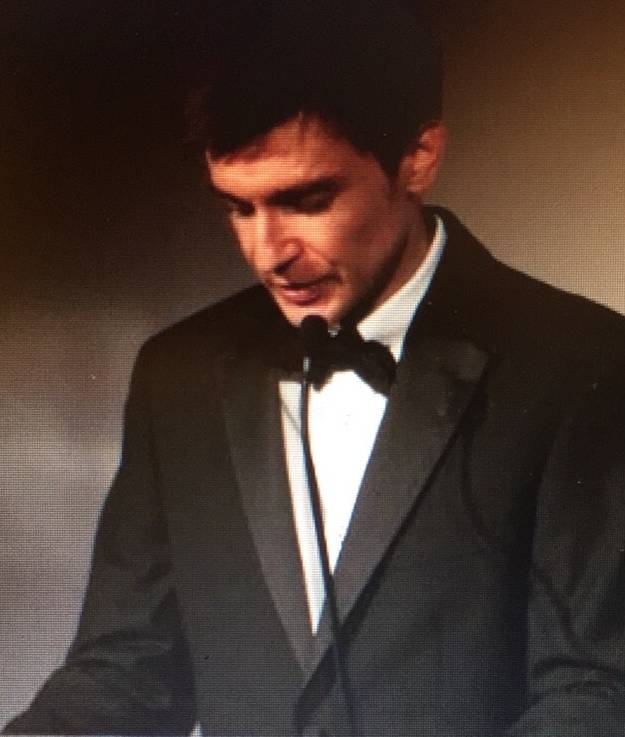 Short answer: Absolutely not. Not even close.

At the outset, with the little we know, I am with @Jett T - it is not a good deal - unless you have more information to frame this more. If all you have is what you have disclosed.

At the start, to better react, you need to know (and there would be many more): 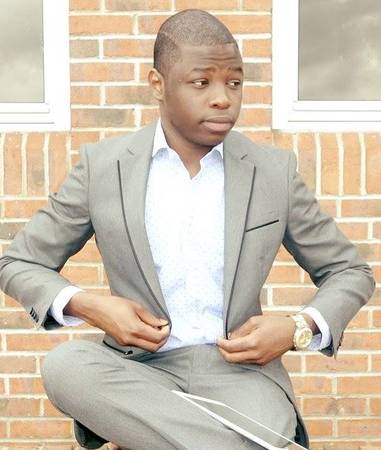 Honestly that depends on the idea. I would suggest that you analyse the idea to find out the worth of the idea in the present economic situation and 10 years later. Truth of the matter is that, some ideas doesn't make sense till later on. You might end up regretting why you didn't pursue the idea. Being an entrepreneur is all about taking calculated risk, that's why i suggest you analyse the idea first.

The steps you should take;

3. If the idea is really good and it can fetch you some money, you can put in a clause of the agreement that if he fails to continue to finance the project you can look for outside funds and therefore liquidating his shares(51%) for funding the project.

4. Also make him understand that you will totally immerse yourself in this project to ensure it succeed.

5. After the agreement, make him understand that you can't do it alone by yourself, you guys need to hire (Designers, Developers, CMO) So that the company can grow and be successful.

6. Tell him you can find cheaper alternatives (Freelancers) to do the work, whilst you focus on product development and company management CEO).

7. Let him also understand that he is a businessman that wants to invest in an idea. He's not the only that has that idea, I can guarantee that more than 10 people currently have the same idea, some are reaching the final stage of the idea whilst some are about to start.

8. Making him understand that he's just an investor, which means you can decide to pitch the same idea to another investor and you can own more than 80% of the business. So it would be in his best interest to work with you and continue to finance the project.

9. In their early days, Facebook didn't have money to pay its cleaners and decided that it would pay them in shares, some agreed whilst some left. Now just imagine how rich those that have decided to work for a share of just an idea.

10. If the idea is really good, you can also try to put your money(small amount).

If the idea didn't workout you would leave with a lesson and that will help you later when starting a company. If it works out, then great kudos to you.

As Vadim Berman has pointed out, he wants you to do everything as it would be cheaper for him than finding freelancers on fiverr and other platform.

Let me tell you a short story of what happened to me;

A guy came to me with an idea (Drink Delivery) that i should help him develop the idea, i would become the CTO of the company. Those days its really great idea and would fetch us lots of money. I worked on the app for 6 months, single handedly (foolishly without signing an agreement). I just decided to do it because of trust and testing my programming skills. Well... I finished the final product everything works, he finds a CMO and we had our first, then second meeting. We wanted to launch by next week. Unknowingly he went and meet my best friend to ask if he knows any IT guy that he wants to hire an IT guy. My friend came to me and was like, isn't that the dude that you're his IT guy, why is he looking for someone? So, the guy wanted to use me since i didn't charge a dime and dump me later. I waited till on the eve of the launch, I called him and told him I'm out. He begs, he tried to get the source code from me. The app was already published on apple store and google play store (me as the developer). That's how the company shutdown. You see even though I worked for free, i ended up in control of the company asset(App), if not I would have been kicked out with nothing.

1. I learned that you should always write and sign an agreement

2. As a developer always have control of major aspect (If you guys didn't sign an agreement)

3. Also, I mentioned the app on my CV, this gives me an added advantage. So you see, sometimes mistakes are blessings and lessons.

I'm working on similar app, but different product, so after finalising everything, I will just go and change the pictures in the app and product list.

So, like I said before, analyse the idea before concluding to dump or work on the idea.

Okay, as someone who does this professionally I feel like I have to step in here. However well-meant these answers are, they are all dead wrong, and reveal a lack of understanding of how funding works and of the startup, angel and VC eco-system in general.

Under NO circumstance, should you EVER agree to a deal where your are left with 60% dead equity from the very beginning. That would be a terrible deal, regardless of the amount, and for multiple reasons. Of course, the fact that it's only $10k makes things, quite frankly, absurd. I could write a whole book about this (and in fact, I am), but because this is such a clear-cut case, irrespective of the details, let me just refer to my original answer, which is: no, no and absolutely not. 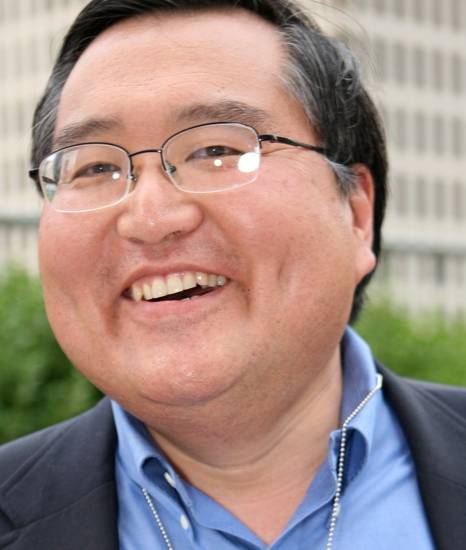 I'm surprised that no one has asked this, but how much of your time will this gig take?

If it's full-time for you it's a terrible deal- no salary for a year but presumably he gets to keep his day job for 51%. On the other hand if you can do it for a reasonable time period while still managing your current income generating work then $10k (presuming it's for you) plus 49% might be a decent deal.

If the $10k is for expanses that won't get you very far. There may not be much left after legal and corporate fees, a web domain and placeholder website, basic financial infrastructure (accounting software, banking, tax returns), and some AWS or server space. 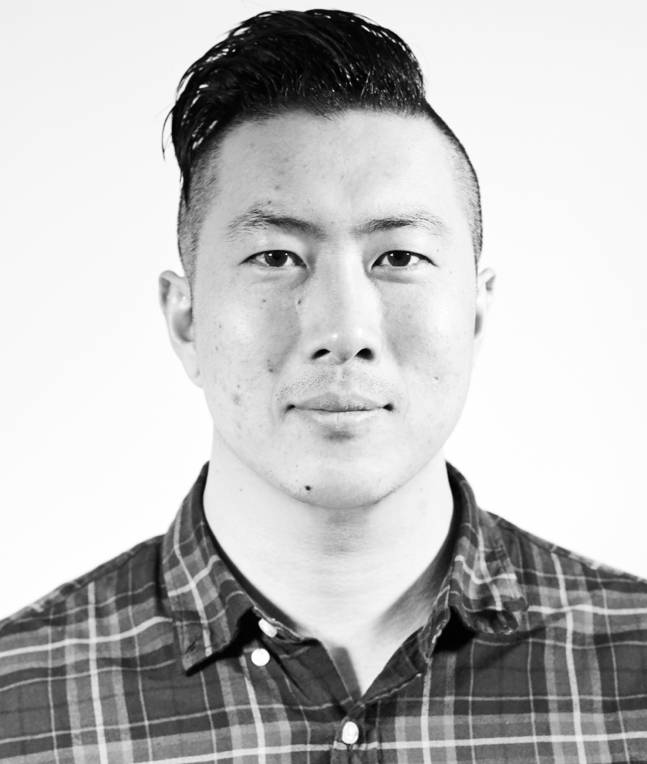 this is really NOT a good deal. What you want in a co-founder is someone who creates and provides value BEYOND money. There is no way you want to give over half the company to someone for 10,000 dollars who is also not going to be doing the heavy lifting with you. 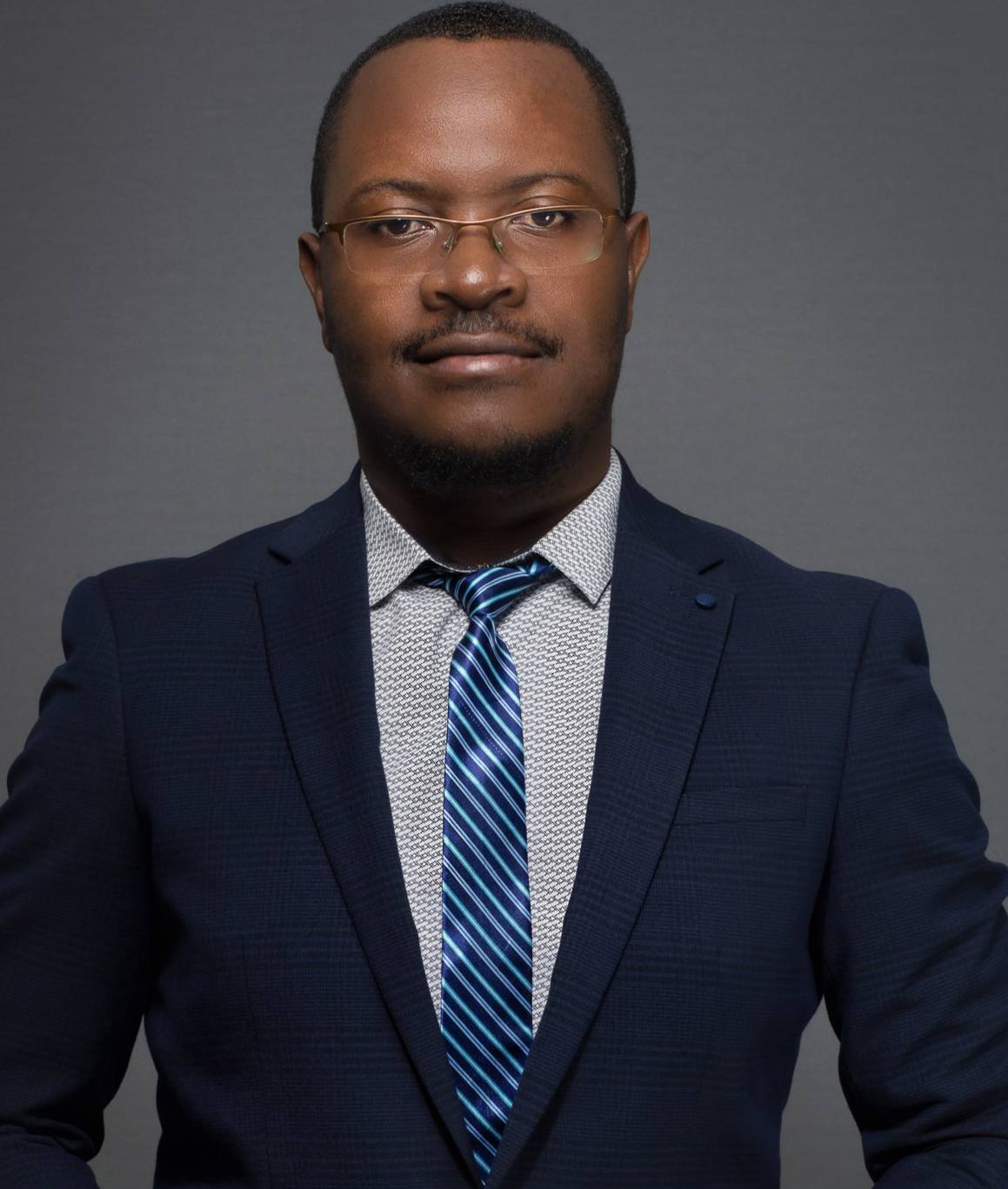 No. That's a lot to ask for at the early stage. Those are big numbers he is asking. not fair

Who cares about the idea?

Did he approach you with an existing market of warm leads? Is he an influencer? Has he successfully raised rounds?

Ideas are worth very little, and unless he has an existing tribe with a specific need, you'll probably pivot on the idea to find product market fit.

If you're a maker and he is a seller with a tribe to sell to, and you're both putting in the same capital and sweat equity upfront, then keep it simple and split it equally.