Is Shark Tank representative of the total US entrepreneur population seeking funding?

I'm a graduate student doing research on entrepreneurship primarily. One issue I'm currently investigating is if gender differences have an effect on entrepreneurial activities such as fundraising, recovering from failure etc. I'd like to use Shark Tank Data as a potential data source for these investigations and I'm wondering if these entrepreneurs are representative enough of the population or whether they are specially selected for certain reasons. Is anyone able to point to specific criteria that entrepreneurs must possess to get on the show? Is there some sort of ranking methodology I can refer to to determine this? Thanks everyone! 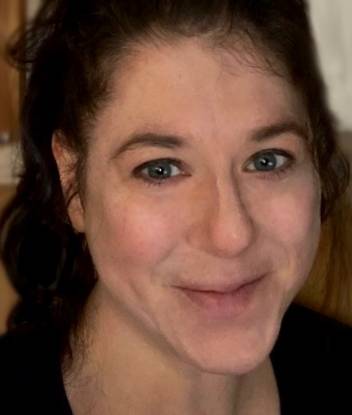 Not even a little. I was recruited for my last company by a producer there, and said absolutely no. The most important thing to know about any "reality" television show (especially one with Mark Burnett involved), is that it's about drama, not truth. You don't see a number of companies who may have gotten funding, but weren't particularly dramatic or interesting to watch. You miss a lot of companies that may be great but fail to get funding.

They are recruiting for reaction (how expressive are you in demonstrating your emotional response), common appeal of product (so nothing too high tech or B2B - this is why they bombed on Ring before), and the ability of viewers to relate to the experience of the entrepreneur displayed. They are looking for viewers to be interested and say "I could do that!" or "I'd never make that mistake!" This is getting viewers invested in the show itself, and in the products. That turns into sponsorship and dollars of sales of the products themselves. The network used to require an equity percentage of anyone coming on the show, so you can see how they had a direct interest in the companies' sales.

The companies they choose to invest in not only get massive publicity (minutes of discussion focused solely on them and their company), but also introductions, potential partnerships and cross-partnerships with the investing partner's other companies, which usually means very broad distribution. Most entrepreneurs don't get anything like this, especially very early on and unknown. However, getting introductions and potential deals is the best of what an active angel (or VC) can offer you, so that part may be closer to common experience. But considering around 4% of companies get this kind of funding (and women only 6% of that), it's not common of the general population at all. One positive point about Shark Tank is that, while only 40% of companies presented are female-led, women end up getting funded about as often as men (56% vs 55%), which is certainly not the case for most companies.

Finally, if anyone conducted an actual pitch in the manner required on the show, they would be tossed out and blackballed. The investors often fail to follow through on executed or committed agreements, and they mistakenly use pre-money valuation for post-money, among other investment errors. These would leave an ordinary investor with an unfortunate reputation on the whisper network, and little to no A level deal flow.

So, no. Not at all representative other than an aspirational, nonrealistic view. Think of it as Martha Stewart Brides vs actual brides. You can pick out one or two things that may apply to your experience, but overall just entertainment and fantasy.

No. It’s a TV show. You should look into Pitchbook, Crunchbase, Angellist, etc. Maybe post on YC’s message board if you have granular data needs / questions. But not Shark Tank.

Since most companies never get outside funding, it's surprising that anyone would think that a TV game show would be representative.

I have to disagree somewhat with what others have written, and also agree ...and probably more on the agree that it isnt representative....but admittedly I have only watched the show about 3 times in my life so I openly state I am not qualified to comment other than on the handful of pitches I remmember. I can't watch, mainly because I find the theatrics nauseating. I agree with their criticism in the sense that it is TV....and you have to understand the showbiz element to it. Additionally, there is a very important element that is left out...the business plan. So no one invests without reading a business plan, and from the pitches I saw, this is left out..and all you see is the performance pitch, valuation...and a few spot questions about market size and marketing..and other investors. Maybe the "sharks" get the business plan in advance. Eitherway, there is no way to really evaluate the entrepreneurs and what they have outside of entertainment value and concept. As someone said...these are pitches that have entertainment value.

Most importantly, the average entrepreneur is NOT building these types of companies. The average entrepreneur, and the entrepreneur who is the backbone of American society is the dry cleaner owner, the franchise owner, the boutique shop, the bbq restaurant with three locations trying to get a bbq sauce in every store..the plumber with his own company. But imagine if all the pitches were filled with the owner of a donut shop or plumbing company looking to make a solid living for their family...the tree service...repair shop.

You are asking a question in typical PhD fashion, no offense. Put down the books and use some common sense. You live in the world do you not? So stop cherry picking reviews that support your desire to see the Shark Tank as a viable source and open your eyes...take your head out of books...and walk around your community. What do you see? And then ask yourself if the majority of businesses you see are represented by the Shark Tank. In America, the answer is absolutely no.

Shark Tank seems to focus on scalable businesses. That is the get rich element that sells BS books on entrepreneurship and sells TV..and it is ABSOLUTELY polluting entrepreneurship around the world...creating an oversaturation of crap companies and ill prepared "entrepreneurs" who would do better to go play slots in vegas. BUT on the positive it has also made entrepreneurship hip and cool and public.

I would argue that the Shark Tank may provide some representation of eccentric and flash and bang startups more than the average business.

As for criteria, I am sure you can contact the show and get all that information. But as some one alluded about the producer...look at the directors and producers. Do you think the same guy who directs The Bachelorette is really concerned about anything but popcorn entertainment? lol 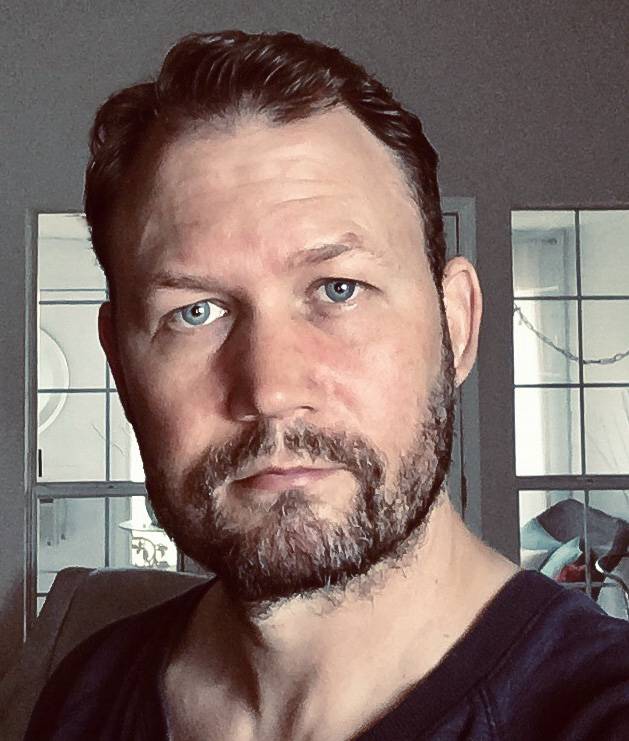 Tony B All knowledge is self knowledge. Keep learning. Stay hungry.

Shark tank data is an odd choice for a source, but I guess we can humor each other a little. It's really no different than watching "The Apprentice" thinking you'll learn about the real world of business. Your source data is part of the entertainment industry so the cases that make it to the show are varied, not based on entrepreneurial qualifications, but based on what the executive producers deem valuable to ratings. This is mostly about the level of curiosity and story behind the startup and what attention it can attract from viewers, not by demographics such as gender disparity. The revenue and money made from the show far outweigh the investment returns for any of the sharks so the demographics won't correlate to what your initial question is.

This could be an important question for some gender focused entrepreneurs, but even more important is making sure you can do your research unbiased so let's assume you are a serious student and nudge you a little in the right direction. The question you are asking relates to an individuals ability, opportunity, mostly motivation to start a business. What factors directly relate to this? It can't be x-y chromosomes that give us humans this ability. We are talking about human behavior which is typically motivated by, but not limited to, environment, social influence and experience. So you might look into the science of behavioral economics or just start reading case studies for "gender influence on business". The important clue here is understanding what motivates people of any gender to start a business. Was it family influence? Was it gender bias in the workplace (hint hint)? I think you can take it from here. The key is to ask the question objectively not search or skew the source data for a specific answer. You might be surprised by what you find. I usually am. :)

Let us all know how it goes. Cheers!

The research you're proposing has already been completed by another organization and is repeated annually. https://www.gemconsortium.org/report

As others have already said, Shark Tank does not come close to representing the "average" entrepreneur and only looks at one very narrow stage of business evolution.

Update: Interestingly, I've recently discovered that Shark Tank has been deemed an appropriate setting to study investor-entrepreneur interactions in academic papers. This suggests that contrary to what I gleaned from the responses, it is a representative sample:

"Shark Tank has been found to reflect the reality of early-stage investing reasonably well, and data from the show has been used in several entrepreneurial studies (Daly and Davy 2016; Maxwell, Jeffrey, and Lévesque 2011; Pollack, Rutherford, and Nagy 2012). " - The Gender of Money: How Gender Structures the Market for Entrepreneurial Capital, Isabelle Solal (2019)