If I'm an equity shareholder, can I ask for a cap table?

I did a deal with a company years ago (2012) and was promised founders' shares in exchange for services. I FINALLY got the options grant after threatening to report for breach, but how do I know that the price of my options is what it was supposed to be in the first place?

Hi Ginger, It really depends on the type of agreements you have in place with the company and also what the law in your jurisdiction states. In Canada, shareholders are allowed to inspect certain records (I can't remember them offhand), so the first place I would go look is the corporate law in the state where the company is incorporated. Jacob Please help me find a cure for breast cancer: *runforthecure.com/goto/jacob * Jacob Kojfman 604 318 4539 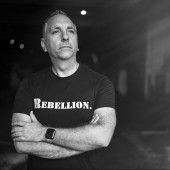 The short answer is: probably not. Most of the time this is kept to a limited audience. Many times even the investors must have what is known as 'information rights' (restricting it to major investors in most cases). Of course local laws and your agreement with the company may impact this, but it's generally not something you automatically have access to.

As for whether your options are priced correctly, normally an agreement to grant options would state the option price, or tie it to something that is fairly easily verifiable. So, for example, your deal agreement could say that you will receive options to purchase 1,000 shares a $0.05 per share. On the other hand, options are supposed to be priced at the strike price at the time of the actual grant, which is the time that the board agrees to have the options issued. So, if the company has increased in value in the ensuing two years since your deal, the strike price of the options would have increased between the time of your deal and the time the company finally issued the options.

The only way to know for sure is to ask the company to provide you documentation of the option strike price history, which is set by the board. 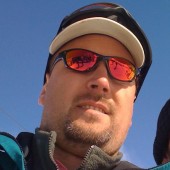 I have a similar question: I have a small amount of equity in a private company (California based), and they did some corporate transactions which affected the cap table. Including spinning off a division, buying out some investors, and adding to the option pool. What notice do they have to provide / documentation do they need for this? I have received none so far. 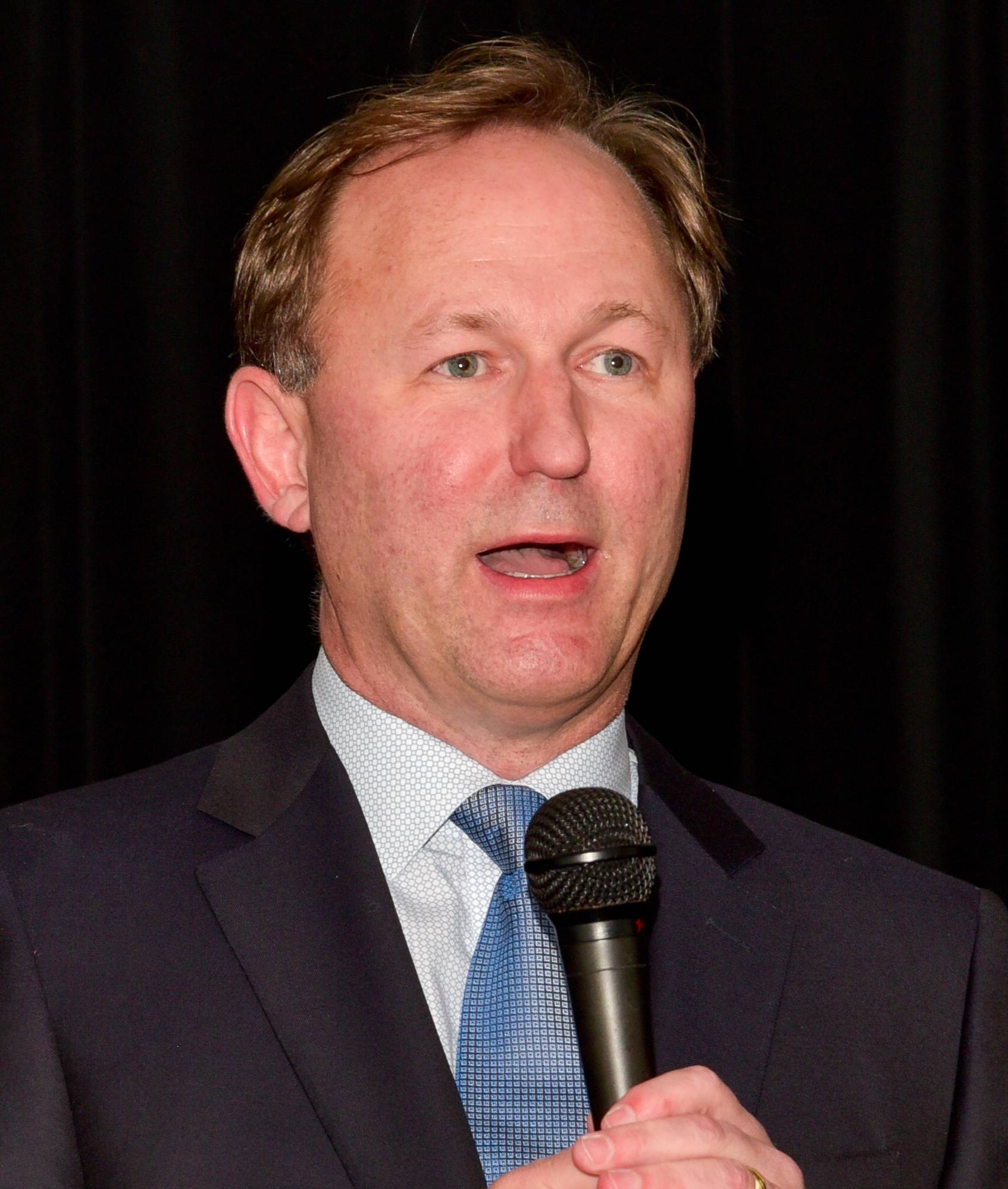 Lawyer up. Options are not equity. They may be worth something but you should always consult with a professional.

Olivier, as Jacob and Chris suggested, your information and inspection rights depend on the law of the state in which the company is incorporated (i.e. even though the company is in CA, it might be incorporated in another state like DE). As a general rule, however, companies need not give shareholders notice when they engage in transactions other than those that specifically require shareholder approval, as defined in the bylaws. Typically, shareholder approval is not required for much more than an outright sale or merger, so chances are you were not entitled to notice of the actions you describe.

Thanks Scott.
That's what I was concerned about. Its a CA corp.
shareholder approval i get, i'm just disappointed that they didn't send any formal notice when they diluted me 50% without raising more money... :(
live and learn.
Olivier 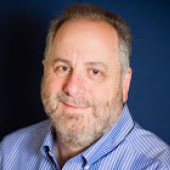 Ginger: To answer the specific question, if you were a stockholder, then you may have the right to inspect the books of the corporation which would include the cap table. See for example: http://www.pepperlaw.com/publications_update.aspx?ArticleKey=1638
But options are not shares and don't give you those rights. You could exercise one option and then you'd have the right to look at the books. But it sounds like it's too late -- they've already reneged on the promise to give you founder's shares as options are not shares. Depending on the potential value of these shares, they may be as good or they may be worthless. You have to weigh the potential value before deciding if you want to spend more money on a lawyer. It would help your case if you had something in writing, even an email, promising founder's shares.
Olivier: You said "I have a small amount of equity ... and they some corporate transactions which affected the cap table. Including spinning off a division, buying out some investors, and adding to the option pool."
Yes, as Scott said, they didn't need your approval for these transactions. And while they might have affected your percentage of ownership, they shouldn't have damaged the value of your stock at the time of the transaction. That is, if they own an asset (the division) worth $A and sell it for $A, then the value of your stock didn't change. If the stock was worth $B a share and they paid investors $B for shares they bought back, then the value of your stock didn't change. Now the stock may change later because the asset they sold may perform better or worse than the rest of the company. The value placed on the asset ($A) should reflect that risk.
On the other hand if they sold the division worth $A for $A/2 or they paid $2B for shares only worth $B then that sounds like a violation of their fiduciary obligations to the company and not something they are allowed to do, with or without your consent.