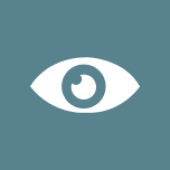 What is more important to have a great idea or to have a masterful execution regardless of the idea?

Majority of entrepreneurs and investors in the Bay Area say - "ideas are free". Ideas cost nothing, execution is what makes it valuable. 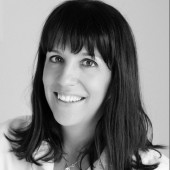 It's a chicken and egg discussion: both are equally important! A weak idea will only be compensated to a certain extent by excellent execution... And a brilliant idea is worth little without execution: after all, execution is the only thing a consumer gets to see. Envoyé de mon iPhone

It can never ever be 'both'! Execution is everything.
Startups need to be agile, nimble and have the philosophy of 'failing fast'. Even a so called bad idea can easily be improved if execution is done in the right manner. Every successful startup including Facebook, Google, Linkedin are the proof that an idea turns into successful business venture only through efficient and strategic execution. 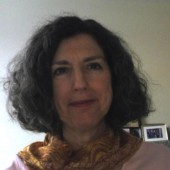 A business is execution and tests the viability of an idea. That said success depends on execution of good ideas

Both, however, regardless of how brilliant you think your idea is, good market research will determine  if you should move forward or not.

A great will remain a great idea unless it is executed well. Take Airbnb and VRBO same idea but different execution.

Both are not equally important. Everyone has good ideas from time to time. The execution of one of those ideas requires masterful skill and resources.

"sure execution is more important than patenting. That is until your competition realizes you skipped over one of the most important aspects of starting a business, takes your design, reverse engineers it, patents it and then charges you a huge licensing fee at which point your bottom line suffers considerably. "