I suspect a client is negotiating in bad faith. What are my options?

My early stage venture received a Letter of Intent from a major client/partner that plans to bring a product with us to market. The process of getting a binding agreement has been very slow, and it's becoming increasingly clear that the client lied many times during the negotiation process. What sort of attorney should I talk with to explore options if things don't work out? 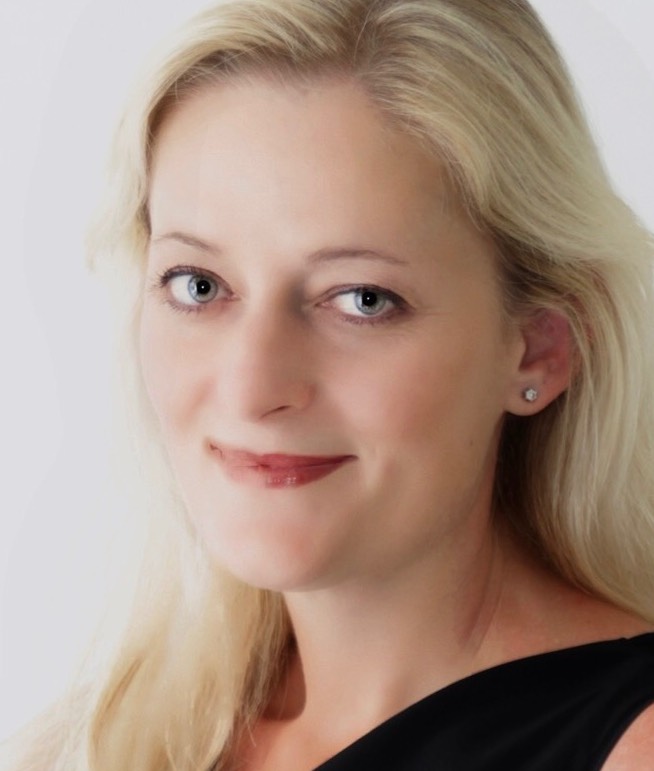 I have found no success with any Letter Of Intent. I always ends badly

You are in a pretty common situation. You state that "it's becoming increasingly clear" this fellow is a liar. I'm going to take that to mean he's a liar. If you feel it strongly, and you've discussed it with your friends, family and advisers, then I'm comfortable you're correct. The only wise thing to do is walk away from him/her and move on to another business associate. You can't get anywhere spending money on at attorney. You're thinking of litigating? Forget it. Tell you a quick story: I led a huge venture and from the outset interviewed law firms that might guide me along the way. I picked one that's very old and very respected. At one point, the #2 lawyer on the team excitedly said a "friend" who is a former banker with a few major banks was interested in arranging financing for a small piece. Of course, that was great news. I met with this person. He was a little too slick, but hey, he's a banker, that's what I thought. If he can put the money together, fabulous. I had a partner, a really smart younger guy, finance and software MBA. A few days later he calls me up. He had been doing deep research on this money guy. He found documents on the web, SEC documents, that this guy had been tried in the NYSE court, violated ethics rules, and was dumped from banking. A sleaze. I called a meeting with the #1 and #2 lawyers at the law firm, and very softly told them about this and asked why I had not been told about this. Whoa! #2 went ballistic and told me the poor guy was innocent! How do you know that if he was convicted, I asked. Because I defended him! #2 says. Can you believe this? #2 never disclosed to me that he was recommending a "friend" he had defended and was found guilty in a court. #1 says I knew nothing about this! I changed law firms right away, but I still keep in touch with #1. I learned much later that #2 was tossed out of the firm. My point: I had a setback there...lost a law firm because of its behavior, lost time, etc. These things happen. Just feel great that you can read people well, and keep your momentum and passion alive. 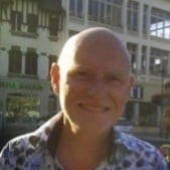 Trust your intuition and listen to your Gut ...

Do you want to work with a liar? 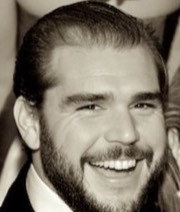 Daniel MacCrohon Entrepreneur, Board member and and self employed, self starter, Millennium,

First I would evaluate the deal, and how important it is for the success of your company.

Second, I would evaluate the "bad Faith" negotiations and the "lies". Why did the client lie and how did thous lies affect the negotiation.

In this analysis you would be able to position your self and better understand of the value of the deal. If the client lied in the negotiation process, maybe it is not the client for you, and by you noticing it has taught you some thing new and you have deffenetly improved your negotiation skills and the knowledge of your product. 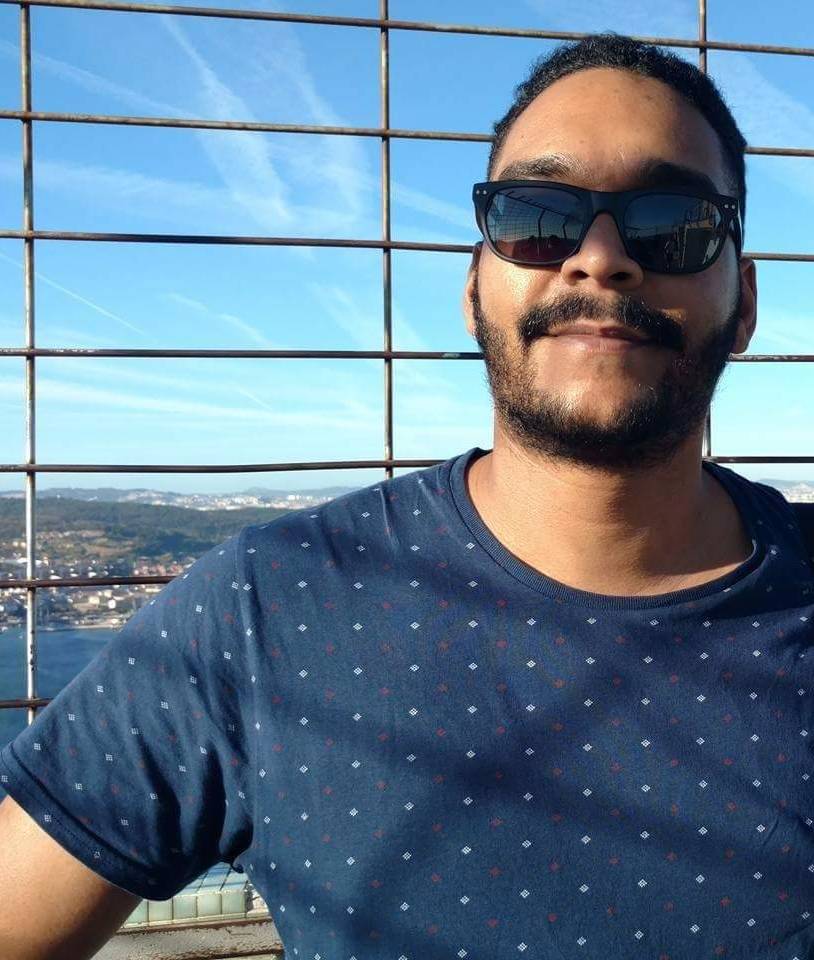 Simply make a request with your client by indirectly asking him to commit to the transaction or walk away. 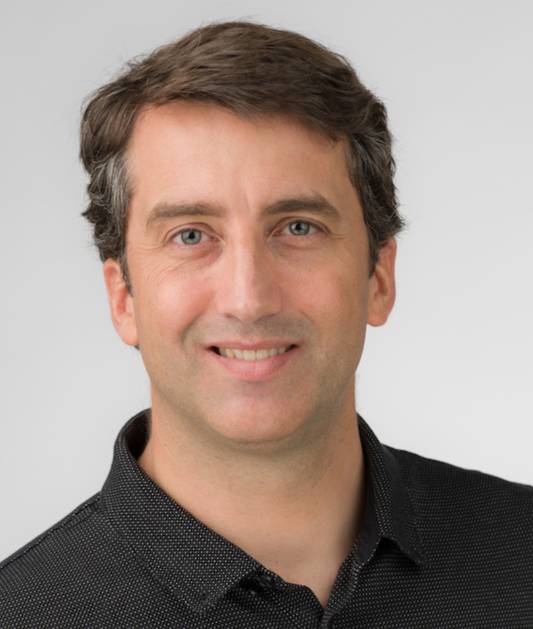 Seems you already have a gut feel this is not right, and lying is not a good indicator. Lawyers can't make up for people morals.

Dont fall for the sunk-cost fallacy!.

Walk away and continue to focus on your business.

Does s/he possess some technology/process/asset that only s/he has available?

Does s/he have uniques experiences/a background that entices you?

Do you trust this person under normal circumstances?

If you do not know him/her well. And its "no" to the other questions....

you probably know what to do. 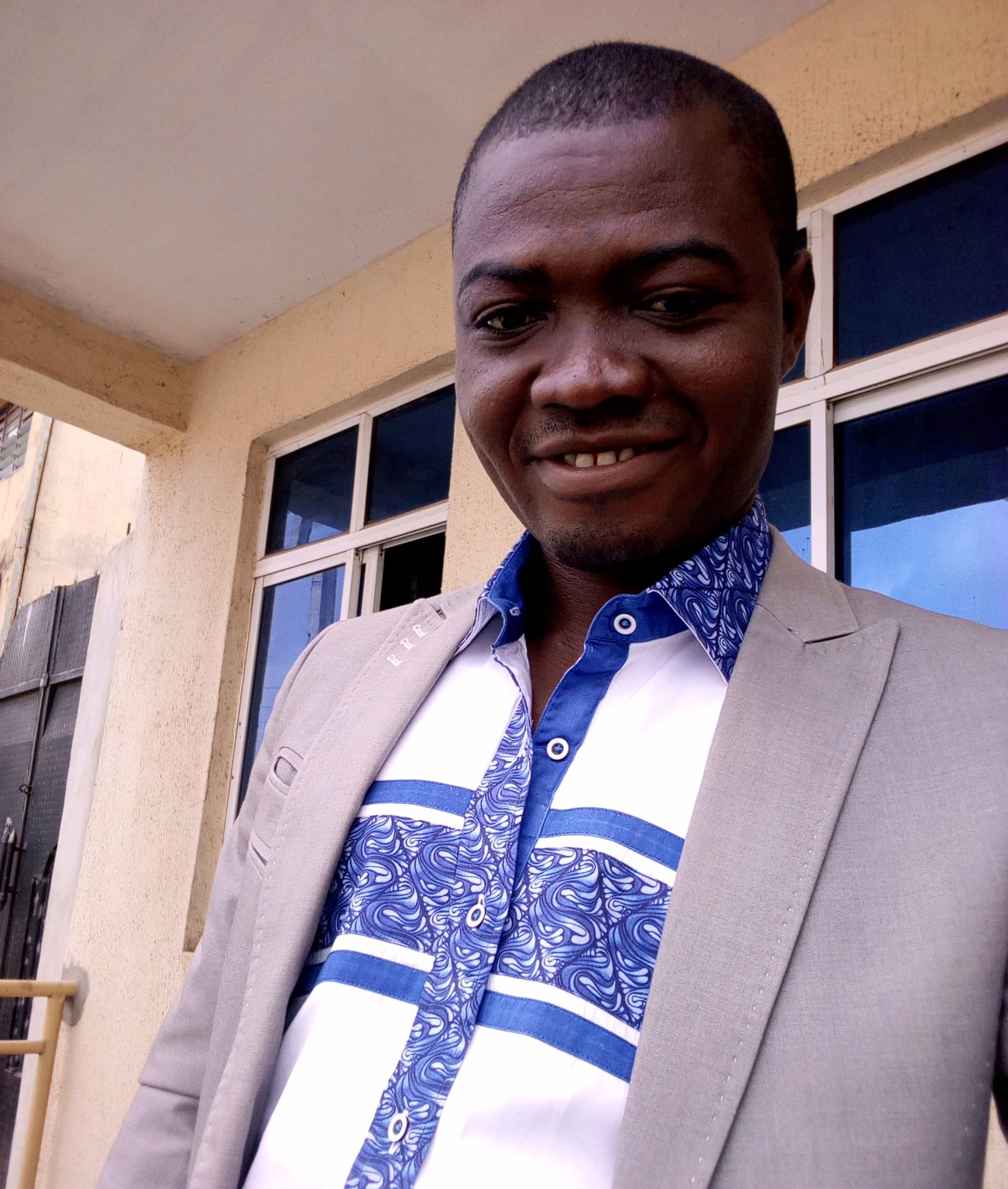 Since he is a major client/partner, you may have already divulged valuable information. Don't just walk away, leverage on your superior knowledge of the product and draw him back to the negotiation table. 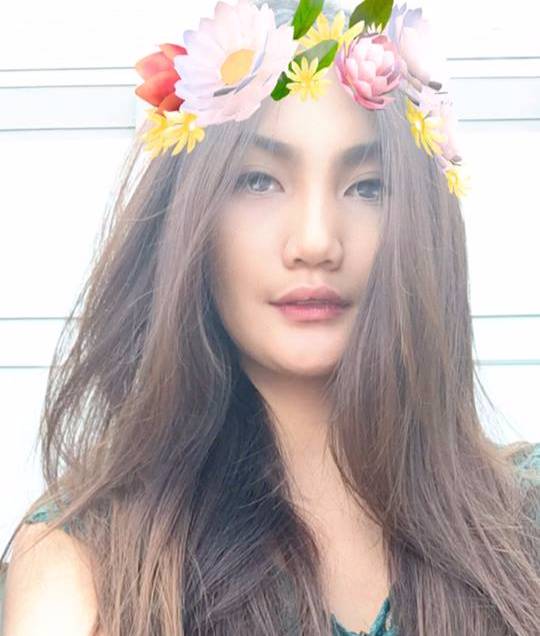 It boils down to how well do you know the client. do you think you can still afford to trust him/her? if so, you have to somehow demand that they lay their cards on the table just like what you did or have done when started negotiating with them 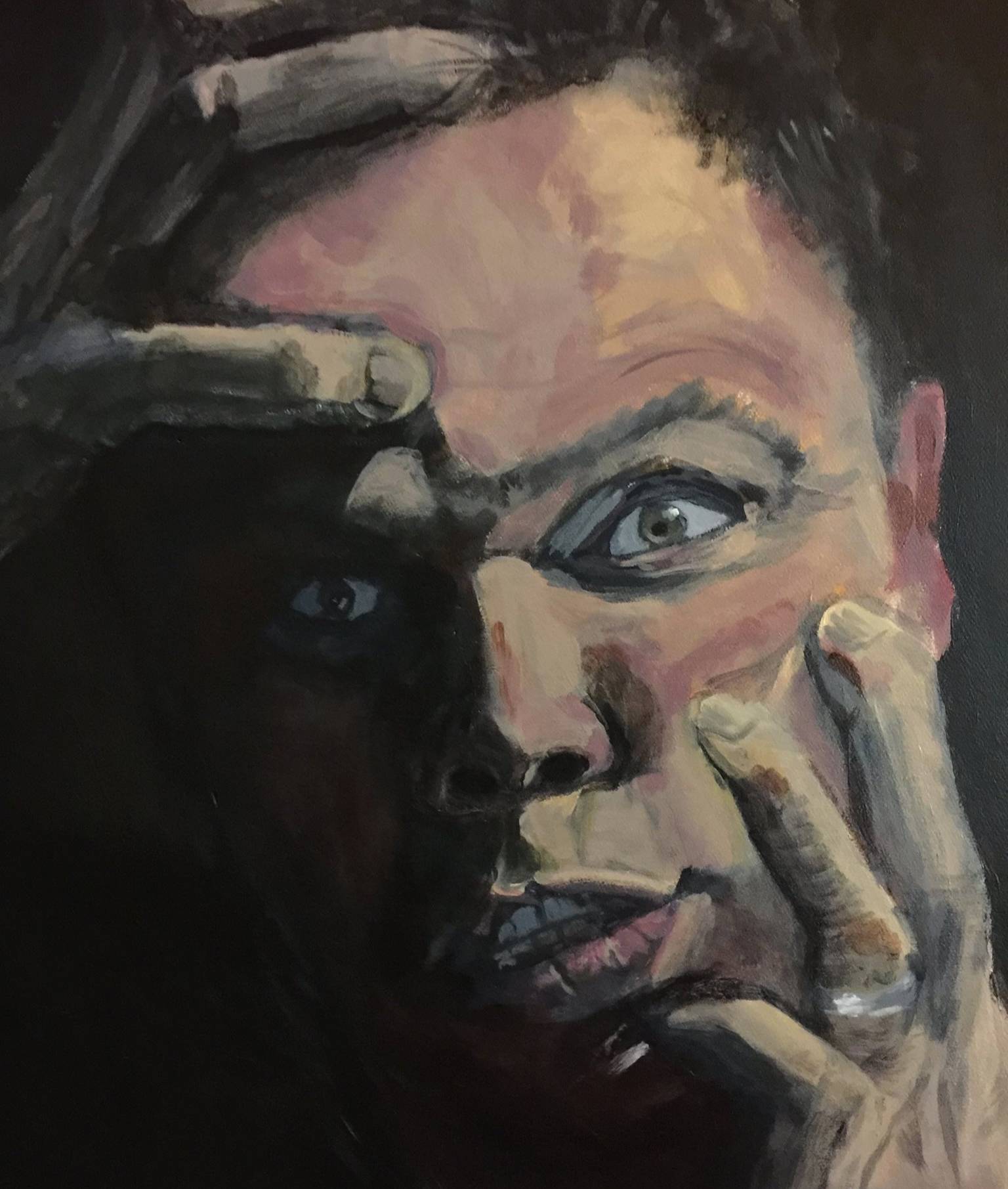 " What sort of attorney should I talk with to explore options if things don't work out?"

If you're thinking this way sever relationships with the client. Don't work with anyone you don't trust, let them sink into obscurity.