I have no experience with crowdfunding at all. Is crowdfunding a good capital source for an established business that wants to lunch new projects? 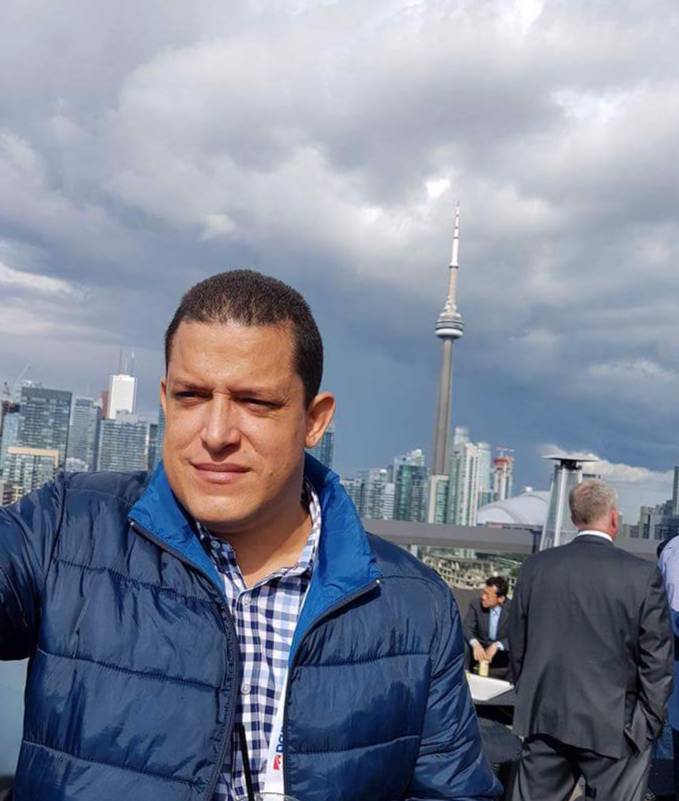 We are a business established for more than 10 years and we would like to grow the business by creating new divisions in the company to offer products and service to different industries.

Would crowdfunding be a good option? We don't want to compromise the ownership of the company but we are open to share benefits of the new divisions based on profits. 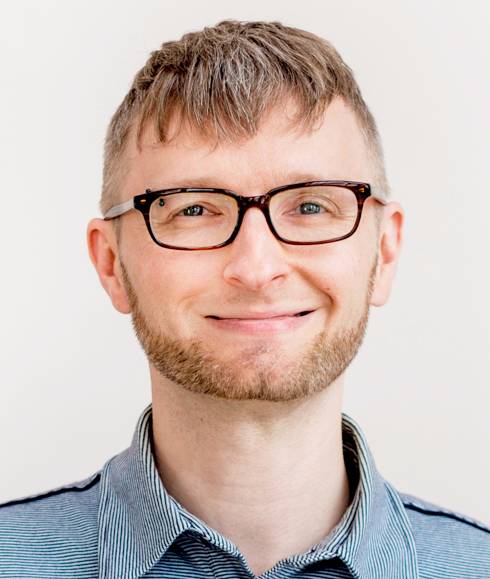 I worked with an independent game developer on a (successful) crowdfunding campaign, and my number one takeaway: don't look at crowdfunding as a way to build an audience from nothing. You may pick up a few new people through the exposure you get from your campaign, but, for the most part, you're bringing people who already want to support you into the crowdfunding platform.

If you already have those people, and if you think they want the thing you're trying to build, crowdfunding might be a good option for you.