I am running a short campaign of 19 days on coffee. So is that effective? 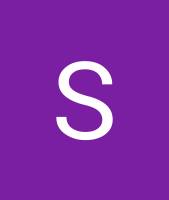 Hi, I am wondering what is the best way or strategy to run a short camapign? I am doing it to meet the "Early Backers" to receive it before Christmas, but i am afraid it is too short a time to grow the backers.

The duration of a campaign to deliver meaningful measurements depends on the nature of the sales cycle for your product. If the typical decision time is impulse, then sure, a very short window is fine. But if your concept relies on developing re-orders from the first time buyers, you need to run the program long enough to measure re-orders, if it's the same program encouraging that behavior.

Most campaign tests peter out after about two weeks if it's to a list you own. If it's a general advertising campaign though the typical run time is at least a month, because you don't know where your audience is in the buying process at the time they're reached, and it may take multiple impressions to drive a conversion.

The problem with short tests is typically that the number of impressions is insufficient to get an accurate reading of the effectiveness of the ad. I assume you're doing an online public ad, not a send to an owned list. There are average figures for the number of impressions required to get attention, to be remembered, and then to take an action, for each type of media where you may advertise.

So, if no one has ever heard of your product before, which it sounds like they haven't, it is going to take significantly longer to attract attention and move people along the decision path than if you were working with a familiar audience who knew your specific offering and were reacting to a new ad campaign.

I'm sorry that you feel the need to tie performance to a holiday date. That's a mistake. Do your campaign tests the right way and do NOT depend on holiday sales to be the answer to your problem. If you can't build a business outside of holiday sales, it's a much more risky business, and investors will know this. 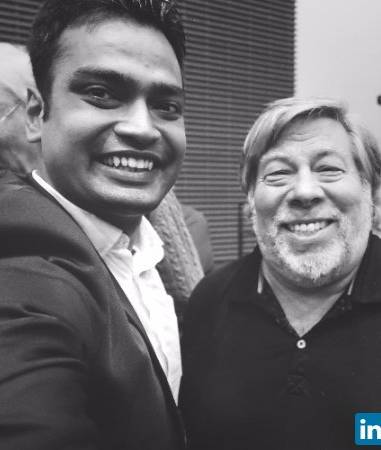 Hi Sipp, 19 days are fine. But make you targeted a very narrow amount of peoples