How do you create a fair equity package for cofounders when one has already done a lot of work? 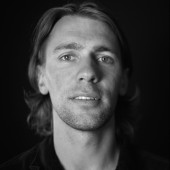 What is a standard way to divide equity where Co-founder A has been building the product for a year and Co-founder B is just coming on board. Co-founder B is coming in to own and build the business side, and Co-founder A will continue as chief of product, roadmap, etc. Co-founder B is 100% in on the venture (leaving job) but obviously a 50/50 split isn't right. What's the best way to approach this, with vesting, ownership, etc? Or metrics to consider?

I apologize I have to disagree with you, but why is a 50-50 split fairer than valuing the work that got done and will get done? I feel that you so desperately want a co-founder that you're willing to give half of what you already started to build. After all, co-founder B is taking a risk by quitting his job but so does co-founder A and she took that same risk a year ago. Isn't that worth a premium, especially if something has indeed been built during that period of time?

The Grunt Fund model devised by Mike Moyer (author of Slicing Pie) ensures that co-founders get "paid" with equity rights as if they were working for real dollars. The amount of equity rights they vest each month is based on their fair market salary and it may be indeed fair to agree on the same fair market salary for both co-founders. But co-founder A should start with an amount of equity rights commensurate with the effort he already put in. You can and probably should put a discount on the value of that effort as part of a goodwill effort towards co-founder B, but my opinion is that if co-founder B genuinely thinks or simply agrees that co-founder A's work is worth nothing, then they're off to a wrong start.

With the grunt fund model, you can also accelerate co-founder's equity rights vesting by taking revenue generation into account: for instance, if co-founder B can be credited with generating X amount of revenue above a certain threshold, he can earns more equity rights. So the potential for co-founder B to get to 50% or more exists, but it depends on the value he brings, not on some pre-determined agreement.

If you value your 1-year work to basically nothing or you're willing to give it away, that's your choice, but you can't say that it's the fairest choice for everyone. After all, Bill Gates always had more shares than Steve Ballmer, who joined Microsoft a few years after it was founded and I don't think it affected their business relationship in any negative way. That tells me that smart people value and respect each other's work and are willing to acknowledge that at the end of the day, entitlement feelings are detrimental to any relationship (business or personal).

Hey everyone, thank you so much for your thoughts. Leena/Raphael, you both have wonderful perspectives -- that are probably close enough that a couple beers couldn't help find the middle ground. :) If other folks have thoughts here, it would really be wonderful to hear them. I recognize there is no "answer", just very much looking for past experts' thoughts to shape the decision.
Thank you again!
Caleb 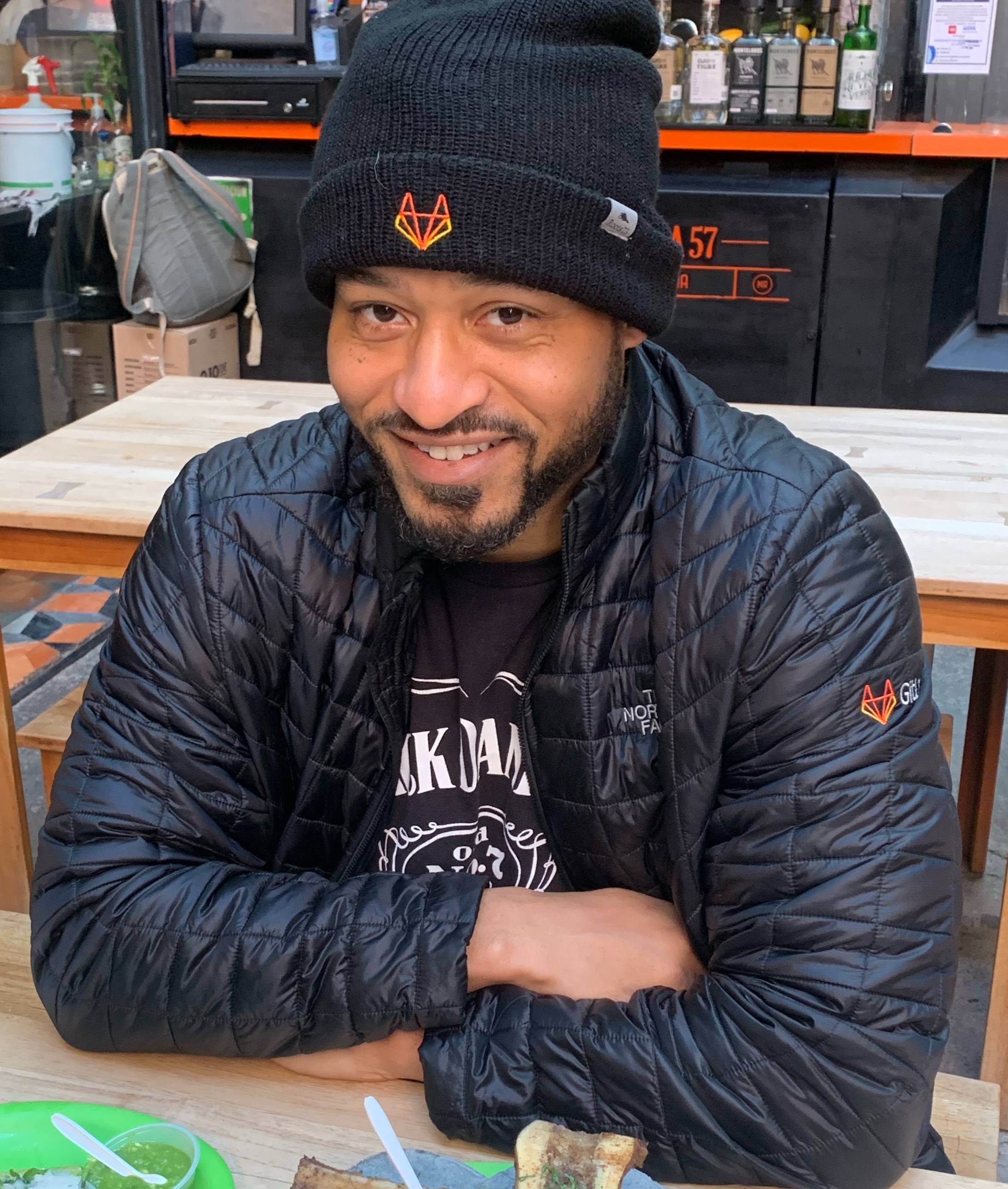 I like the CoFounder equity calculator: http://foundrs.com/ I've dealt with this problem before if you'd like to discuss in detail. R

I originally devised a long, elaborate response to your comments above, but then I thought: why spend my time for someone who - I quote - "has started a business in the time it took [me] to write this paragraph?"

I think you made a great point here and I intend to follow your words to the letter.

Have a great day,

PS: I still stand by my somewhat provocative opinion, but I do want to apologize if you thought it was an ad-hominem attack. It really wasn't my intention to disparage you as a person at all and I sincerely apologize if you felt hurt as a result. 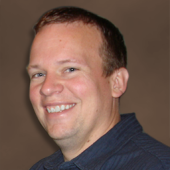 Coming in really late here - but I recently added a founder equity modeling tool to funded.io. It's free, all I ask is for feedback to help make the app better: http://app.funded.io/home
And the accompanying blog post: http://www.funded.io/blog/how-should-you-split-founder-equity-it-depends/

Hi Caleb, Piece of cake. No problem. There is an exact solution. Its called a Grunt Fund and if you email me at mike@slicingpie.com I'll email you detailed instructions on how to implement. You will all get exactly what you deserve. No more and no less!

I'm late to this thread (and it's excellent!) but I have one short note to add.  Having been through two start-ups (one succeeded and one didn't) where founder equity was distributed equally I can now say that I am unequivocally against an even split, EVEN when the founders start on the same day and have roughly even duties for a time.
My primary reason is this, every start-up needs a "buck stops here" person to be the CEO and fund-raiser in chief.  It's a little uncomfortable at the beginning to decide who this person will be but 90% of the time this will save a lot of heartache down the road.  It's inevitable that someone will fall into this role anyway over time so you are better of formalizing things up front. 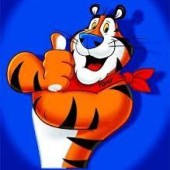 Can't agree more with Raphael. In a startup (or any company or life in general), you want to recognize things as they are whenever possible. Even when muddying the water helps in short term, it creates confusion down the road.
Of course, it also means that if something is murky, it should be seen as such. But getting the ball rolling and putting in one year's work is enormous. It should be loudly recognized.

Raphael wrote:
After all, Bill Gates always had more shares than Steve Ballmer, who joined Microsoft a few years after it was founded and I don't think it affected their business relationship in any negative way.
To be precise, Gates gave Ballmer 8.75% in shares to join Microsoft. You guys be the judge if that was fair or not, and how that worked out for both of them :-)
From my point of view, I think Gates was fair with Ballmer.
Cheers!

Caleb I don't know if this will help but it's a link to a HackerNews discussion about the same subject:
https://news.ycombinator.com/item?id=2493356