How much do you value acquiring a single user for your application? 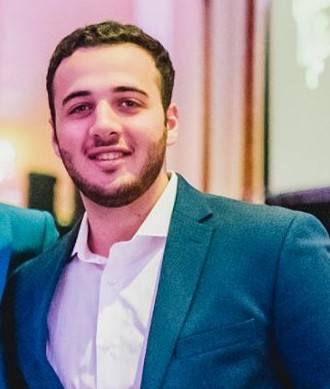 I wanted to ask all the founders/co-founders with mobile applications out there how much you value a single app install.

I am trying to gauge how much app startups would be willing to pay to acquire users if they were charged a per/user cost. Also, does this number change if you were targeting paying users vs. non-paying users, and how so? 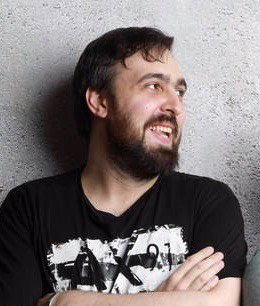 Running a few mobile apps myself, not really as a startup or service, but more as a portfolio commodity, these are my thoughts:

Just like so often the answer is probably: It depends.

I'd boil it down to the basics: CAC < LTV (The customer acquisition costs need to be lower than the life time customer value)

Most mobile apps are only used 3 months at most by a single user.

Therefore it seems difficult to make a statement about the general consensus.

Without having a conversation with the customer and finding out their LTV, I guess you could matrix something along the lines of:

Subscription > In App Purchases -> Ad Based -> Free and judge their mobile app based on this to approach them.

On the other hand, in very early stages I would also care more about users that write reviews and provide good ratings to the app. So I think the CAC limit that a company is willing to "accept" varies over time.

In addition, the times are long gone, where a small company, indie developer or anyone can publish an app on the AppStore or Google Play store and be immediately recognised. Most blogs/tech magazines etc won't even consider reviewing an app and write about them. Instead, they write about the "big apps", that are already "chosen" by the stores as a highlight or charge you a bit of money. Which all adds up when a new app launches and contacts 50 magazines etc. (Whether that makes sense is a different discussion, just an example)

My point being: There are many factors that come into play to find an "acceptable" number/ratio/formula for your question.

I wish you best of luck, would love to hear how you went about it.