How is the shutdown of Parse affecting your start up in the next year? 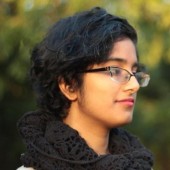 I was curious to see how startups using Parse are being affected. What do your investors think? Will this be a big blow to mobile apps? Are you going to host your own Parse server or will you switch to another competitor?

To me it is simple.
There is an emerging list of Parse alternatives on Github at: <https://github.com/relatedcode/ParseAlternatives>.
My advice about choosing an alternative? Pick a vendor with incentives aligned with your own. Only you know your business values and incentives.
Anon,
Andrew 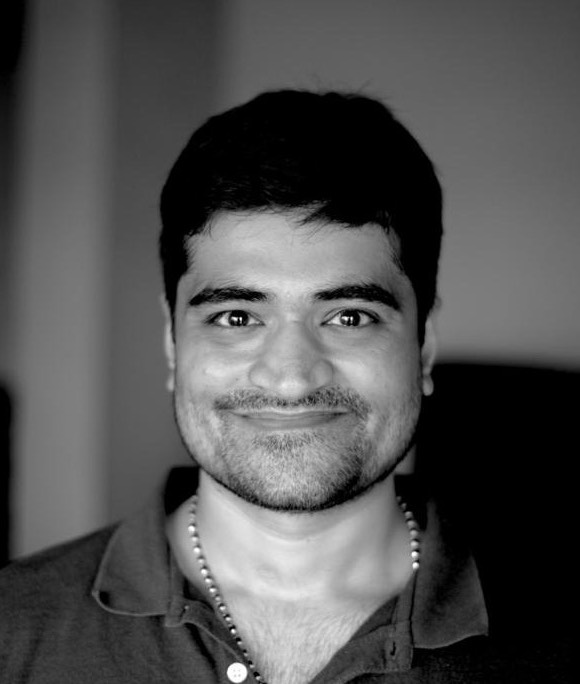 Will need to move to other competitor
This is really unfortunate that parse is shuting down :(
We are using it since long and ot was much more robust and reliable then competitors

Parse is/was basically free for most MVP class apps and didn't require any backend skills to get access to decent database and push services. For client-side developers who wanted to get something to market, it made a ton of sense.

Anyone know why they didn't sell this business?

I've never understood why people used parse, I always created back end API's myself, high speed scale-able systems. Even if you only run one server on Amazon, that's only $80 a month to get started. Add in a bit of MongoDB for a nice location aware database and some Redis cache then you become more and more performant. Using auto-scale you can grow and grow. Its so simple that one of my most popular classes on Udemy is Java API's fast and simple, exactly what you need - https://www.udemy.com/create-java-apis-fast-and-simple

Adam,
I stand by my recommendation to wait two weeks and it has only been one week since the announcement. We are starting to see the big vendors react. In another week, you will almost certainly be able to mostly painlessly move your basic services over to a node.js/MongoDB system somewhere. Your management, IMO, should not be freaking out. Here's an Internet Chill Pill to give them. They're welcome.
There are dozens of push notification vendors. Every Cloud Code module appears to exist for node.js too. What else do you need to keep running? According to early reports, you can migrate your data, the important thing, quite easily. Parse Server, as a surprise to me, is actually being updated by Facebook staff. I've provided fixes to the engineers committing to the code base myself and they are competent and supportive.
IOW, you can be back to your baseline rather quickly. Then, and only then, would I start to make broader plans. IMO, running on Parse Server is a short term solution. It will need maintenance. Other open source efforts always have a lead team. In Parse Server's case, the team is probably evaporating as I write. I think Facebook will apply the golden handcuff solution until July 28th, then staff are on to other projects or the startup Valley winds.
What would change this scenario? Basically, Parse Server probably has to be submitted to something like Apache or whatever is the home for node.js open source projects. Folks from the service vendors, such as Heroku and MongoLab and others will have to step up to support this orphan technology and provide industry wide governance. It might happen.
In my case, I am planning to execute the above plan. Move to MongoLab by April 28th and Heroku by July 28th, per Facebook's recommendation. I am looking at other solutions for my long term development. At this time I have not chosen a new path.
Anon,
Andrew

Dumb question from non-tech founder...
I believe I need to:
1. migrate dbase to new solution (RapidAPI or Mongo)
2. duplicate backend on another server solution
3. update iOS app to make calls to new dbase instead of Parse
4. submit iOS app update
5. maintain 2 server setups/2 database setups for some period of time so live iOS app is functional for people who don't update.
Does that sound right? Any kind souls out there who can help out with this? (I've got an app developer, more concerned about migration/server stuff.)
thanks, lk

I am guessing it isn't lucrative enough.  Most people started on PARSE when creating their MVP, while it was small enough to be free, and once they got traction they moved the data to their own more robust (and faster) server.

Parse very quickly cost $900+ per month if your app takes off.

Limited testing and small apps were free but once your grown it started to cost big time. Plus they owned the data, who knows who had access. To maintain PCI or HIPIA compliance you needed your own systems anyway.