Have you been treated inappropriately by a man as a female founder? 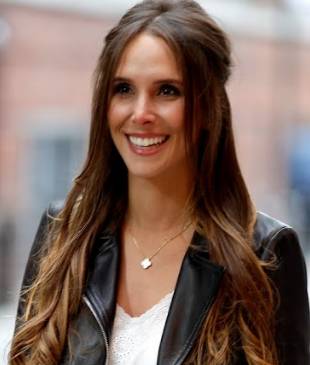 Although it disgusts me to see women treated like pieces of meat in Silicon Valley (and obviously it does not stop there...) I am happy to see that these injustices are made public by the NYT and The Information thanks to the brave women that have gone on record to talk about prominent Silicon Valley men (such as Dave McClure from 500 Startups, Chris Sacca from Lowercase Capital, or Justin Caldbeck from Binary Capital) misusing their power for sexual gain. Without a doubt it tells me that times are changing.

These cases definitely cross the line. Caldbeck‘s actions allegedly ranged from groping under the table to sending unwanted late-night text messages. In the case of McClure, 12 women spoke about sexual advances and even one of them made sexual assault claims as seen on this blog post from Cheryl Yeoh.

The stories outlined in these media publications are just some of the events have had to endure in what has long been a “boys club“.

In oder to continue to drive change women should and need to speak up to create a unified voice to create a better tomorrow. I am curious if there has been anyone else from the CoFoundersLab community that has gone through similar experiences that would be willing to share their stories.

I wish that women would not have to go through this in this day and age, but I have hope that through speaking up and holding the offenders accountable... it can be different.

I advised my daughter to slap any man who was inappropriate across the chops. Business people can't be timid. This is a huge problem and the author's "curiosity" about women who may have had similar experiences belies the truth that it happens all the time. Definitely out any man who is inappropriate on Facebook and please don't tell me that you are worried about your reputation. Your silence just re-enforces bad behavior. Silence will not make this go away. Shining a bright light may. 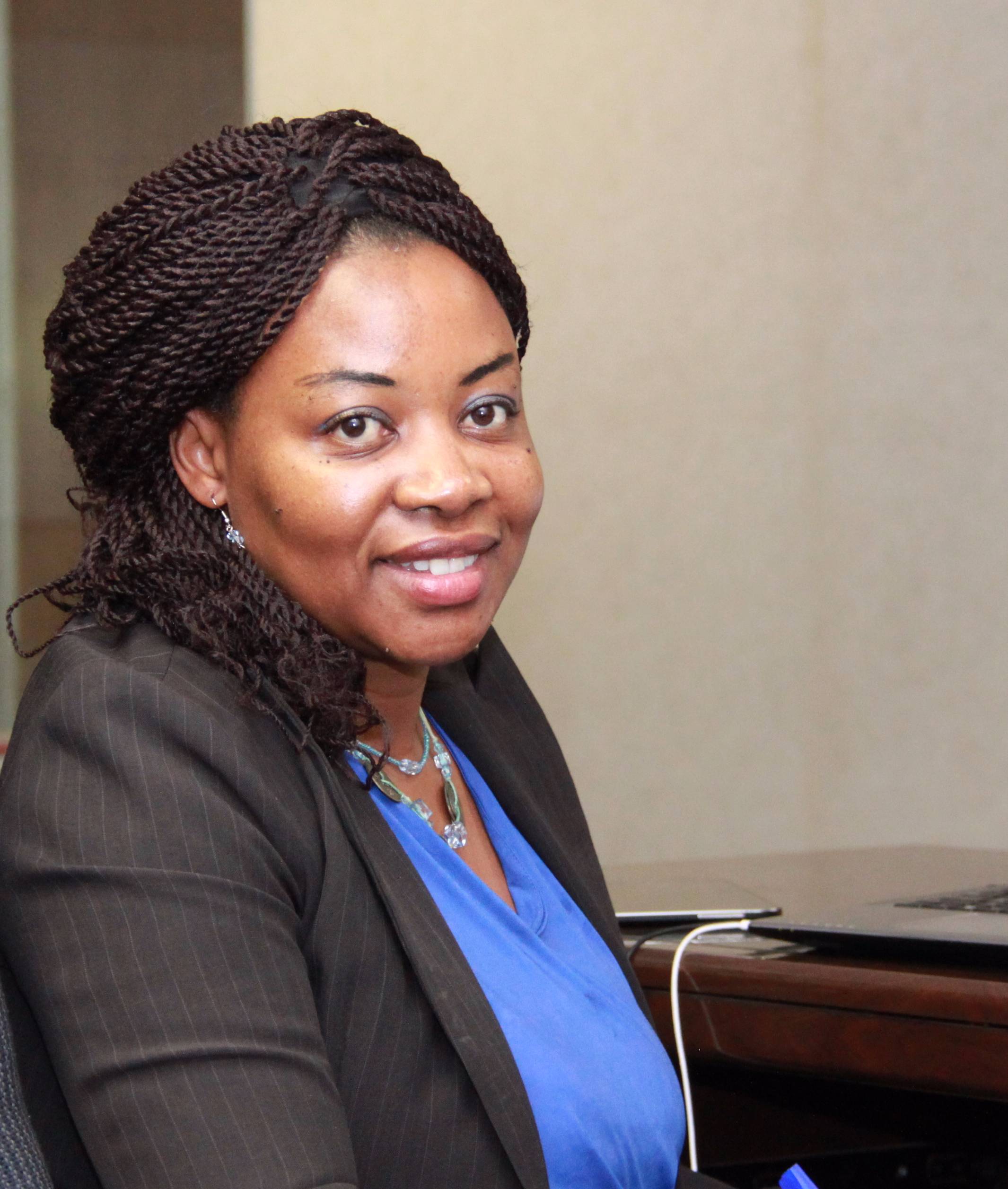 Thanks for speaking up for women Tanya. Men should realise it's not a man's world anymore and at times women fear to express themselves because they are not on the upper hand of the partnership. However I say to other women, you are strong enough to defend yourself.I know it used to happen during my mother's generation, she even told me of sexual harassment at work but it's sad that it's still happens in this era and more so in developed countries.In Africa with particular reference to my home country Zimbabwe, they are still isolated cases of this happening ,to the extent of bearing children with the partner or boss at the ignorance of the other spouse. The challenge is that a contributory factor is these type of men grow up in family backgrounds where they are egos are over emphasised.

I dont care how people treat me, I dont see it as a women men issue but power trip ego and arrogance, at the end of the day money and results speak for themselves, I can tell you I have been treated wrong by women more than by men fyi. 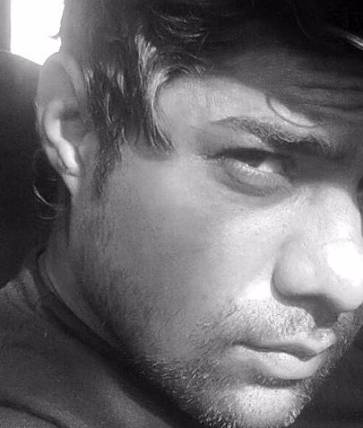 More power to you girl and more power to all the women.Its disgraceful of what you've been through.Shame on such men who disrespect women.Stand up , you are talented and strong.You don't need a man's shoulders to raise your head and make your way.All the best.

If people (men or women who have experienced harassment )prefer to be private they can register their experience here on the Sheworx site under report bias or harassment. Karin

What's been unfolding these past days with Dave McClure resigning and other women coming out has been refreshing. It's about time this happened. The crap women have put up with to raise capital and navigate the boys club is ludicrous. Glad things are changing. The other thing that will move the needle forward is WE NEED MORE WOMEN INVESTORS as VC Partners, angel investors, and as LPs. With this, I guarantee progress. TechCrunch reports that only 7% of partners at the top 100 venture firms are women. People invest in founders they trust, like and can relate to. So to even out the playing fields, recalibrate what has been an ivy league boys club, it's time to grow the number of female venture investors across the board. 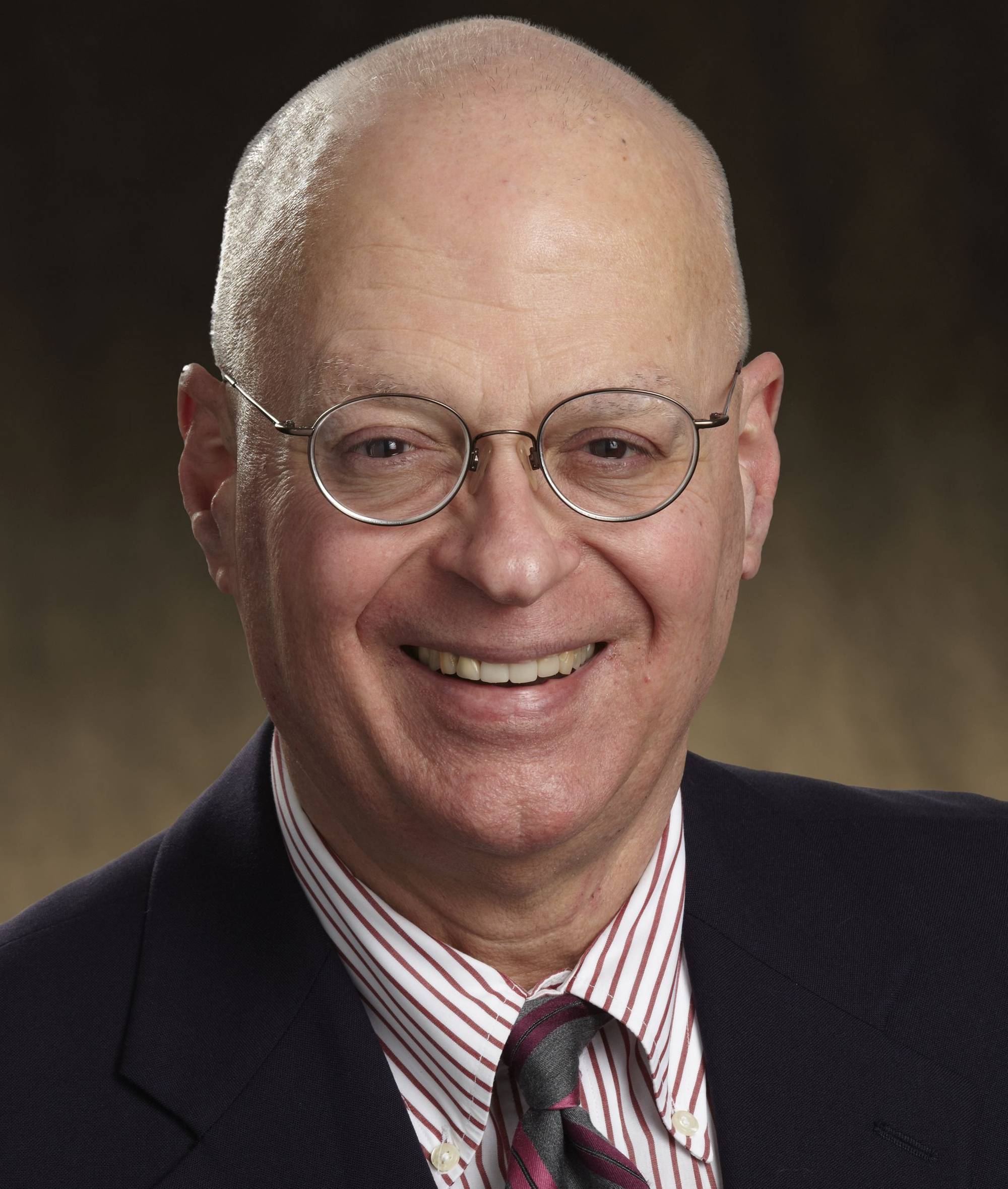 In our local startup accelerator I co-teach a 6-hour class entitled "Intentional Creation of Culture" with a friend who is the CEO of a local company. Throughout the class she and I ask the question, "How do you create a culture that is free of sexual harassment?" Using the cultural elements of values, beliefs, behavioral norms, legends & stories, we attempt to get the founders in the class to think about how to make their companies harassment-free. We both believe that such cultures can be created, but it has to be intentional, and it has to start from Day 1.