Do I need to write a business plan?

I am in very early start-up mode for an e-commerce business idea and I have been researching start-up best practices. I thought Business Plans were a no brainer but now am reading a lot about skipping the business plan. Thoughts?

What I have done to date: Fleshed out the idea, sized up the opportunity, started research on competitive market and receptivity of concept with customers and users. With this information, I have started to put a pitch deck together. 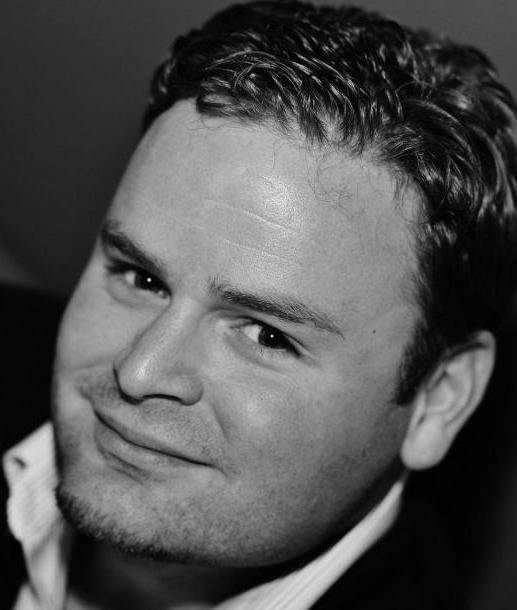 Only write a business plan for banks and investors. If neither apply, you can write one for fun if you care to.

I highly recommend follow a Business Canvass Model (google it). In addition, test your MVP (minimal variable product) so don't waste your time and money building something no one wants. **Sounds like you might have done this**

Don't get stuck in all the entrepreneurship / business ownership hype. As soon as you get a functioning (not perfect) product, get selling.

Just my two cents in under two minutes.

I wrote business plans for several audiences, plus an executive summary. They helped me see what was weak or poorly defined. (You can even see them, if you like, on PeopleCount.org/bp ). If you're new at this stuff, you should definitely do it. Seeing it on paper is seeing it in a different view. And you needn't polish it- perhaps just do it as an outline. But if you can't say something convincingly, you haven't thought it through. Most thinking isn't rigorous. I've worked as a software engineer for over 30 years and most management teams have huge, gaping holes in their strategies because they haven't thought things through. Be especially careful of jargon words. They're often placeholders for intentions that are missing substance. I didn't actually launch (it looked like a mistake, w/o a team). But I have a list of 50 competitors who did, and failed. Only one of them had a compelling business plan, and they lucked into it (by having a well financed team and experienced people.)

Note that I'm just guessing at the others' plans. I only saw a couple. But most of the sites made no sense. Two others were well funded and had experienced teams- I can't imagine they had a business plan... I'm a software engineer with a problem-solving and math background. Are you familiar with how VCs want to hear a tagline, like, "EBay for food." They need that because they think so poorly. They need something very, very simple.

And, we're all like that for most things in our lives. Me too. But some of us can actually think things out very, very carefully, show them to others, and listen. Unfortunately, if it's new or complex and especially if it flies in the face of the cultural myths that "everyone knows", others can't really comprehend...

Putting it on paper and showing it to others can help you think it through.

Plans are nothing, planning is everything. 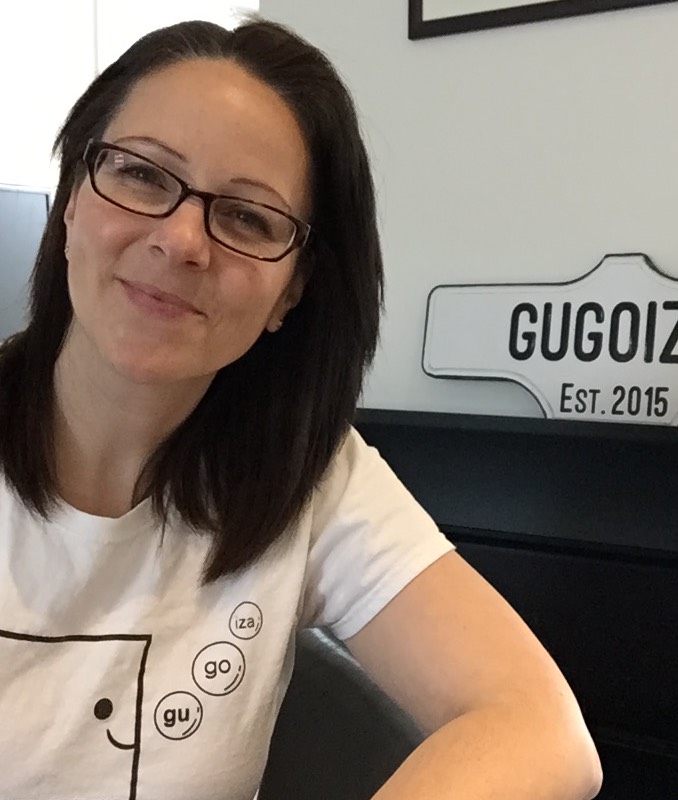 I avoided this task until a mentor insisted I do it or we had to pause the relationship.

In my experience, I learned that avoiding doing even a minimal business plan is a clear sign you are avoiding certain specifics you don't want to face. It takes discipline AND accountability. It shows you are serious about what you are doing. Futurepreneur.ca has a free template that is fine. When I meet entrepreneurs in my role as director of StartupToronto.org I can tell very quickly who is using up my time with a long pitch and no business plan. Then 6 months later, lots of activity but little true progress. Repeat. FWIW, best, Idas, Founder Gugoiza & Yogaiza & learning the hard way .

It's true that most entrepreneurs are skipping the traditional 20 page business plan in favor of lighter weight options. When I coach entrepreneurs, I typically have them start with a business model canvas. Market sizing and competitive analysis are also good to start with, and you already have.

Your next move is probably to start talking to potential customers. There are plenty of great resources on how to do that properly:

For an e-commerce site, it's not really a technology play per se (since that's a solved problem) but more of a market niche and differentiator question. Be super clear on what your differentiators are and start testing them with real suppliers and customers (you'll need to validate both, likely). You'll probably want to start playing around with some content marketing too, to test the messaging of your particular niche.

Happy to chat with you, if you need further direction.

Although I've heard recently that people are skipping business plans, I recommend against skipping it. First, it's a good discipline to vet the plan. Second, it gives your (and outside) people a platform for constructive input. Third, even if investors never do more than skim it, it provides proof that you have thought the business out. In my experience (several dozen investor pitches), people invest in the team. But the team demonstrates its worthiness by fielding questions covered in any good business plan. So it's presentation prep, as well.

Don't write a business plan or make a pitch deck, unless and until explicitly asked to do so by a potential investor. That's the only reason I can think of for writing a big document that no one, including you, is ever going to read. I have a few BPs lying in my junk folder somewhere. Wrote them a while back when I was young and ignorant. Wasted a lot of time and even money. Never opened them again.

Instead, write a one-pager. Or a Lean Canvas. Nothing more is usually required. 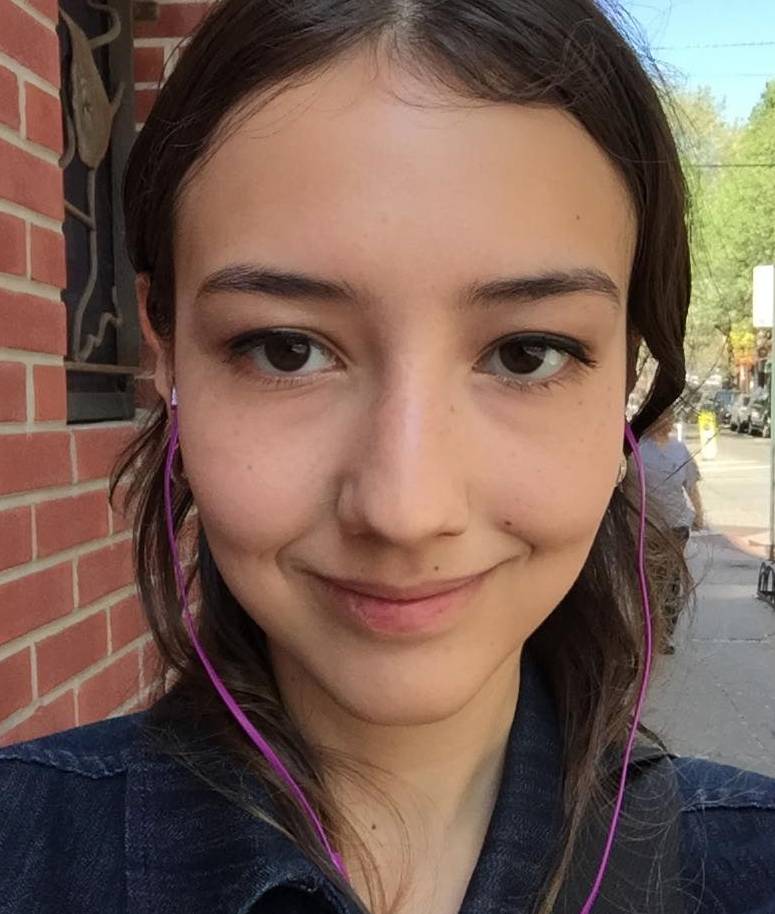 If you want to get funding from VCs, banks, or any individual investor, then yeah they usually require a formal business plan.

Otherwise, it isn't necessary. What's more important is the business model (aka how you will make money)

there are a few threads on this subject here in CFL so dig around a bit. There was a good thread on this on founder dating a few months ago - a guy with little 'formal business experience' started a lively thread, but i don't see it here (only a very cursory search). the short answer is: a BP is a planning and navigation tool for you and your team - you can certainly get from point A to point B without a map or plan, but your trip will likely be more efficient and enjoyable with one. This not your grandfather's business plan - a static document is of little use by next month. I'd start with something like the Business MOdel canvas and expand from there. My tool of choice is Excel (or google docs) as i use our 'business plan' as more of a dynamic modeling and planning tool. from this you can also generate the data you need for investor discussions, but again, the primary purpose is for modeling and 'what if' analysis, a planning tool and a recruiting tool. 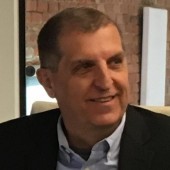 When your read about no business plan, they mean Business Plan (upper case) - as in Corporate/MBA/detailed analysis based on things you don't/can't know yet because, in theory, you're doing something that's never been done before. On the other hand you do need a plan for your business, ie business plan (lower case). Definite +1 for Business Model Canvas as a tool. With that you should be able to answer these questions: http://www.thefounderschecklist.com with companion founders pitch template (and there are many other similar sites).